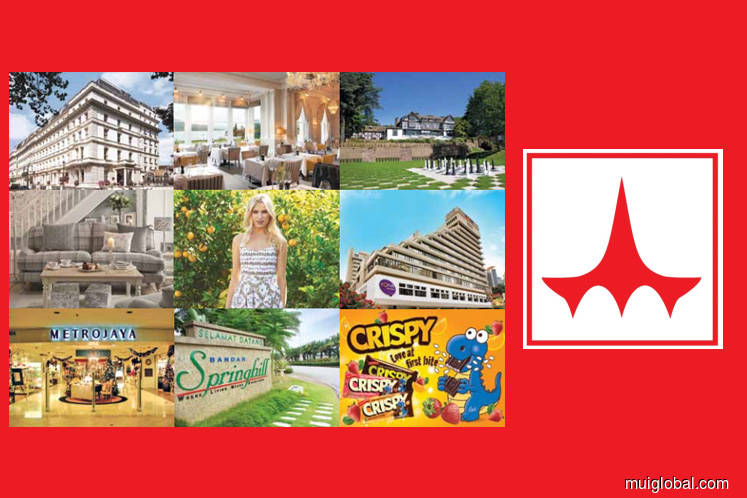 The facilities were secured via MUI’s indirect unit Plaza On Hyde Park Ltd.

Even though the second term-loan facility would result in the group incurring interest expense of an additional loss per share of 13 sen, MUI said the loan is expected to contribute positively to the group’s earnings.

MUI’s gearing ratio is also expected to increase from 1.36 times to 1.54 times, based on the group’s audited total equity of approximately RM604.236 million as at June 30, 2019, even though the term-loan facilities are not expected to have any material effect on net assets per share.