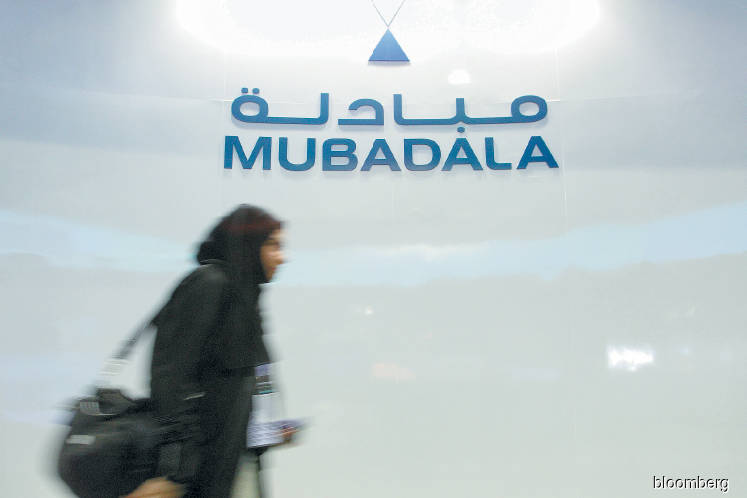 Mubadala Investment said this in response to a query from The Edge after the editor of The Straits Times of Singapore (ST) Warren Fernandez issued a statement to say that the newspaper stood by the reporting of its correspondent Leslie Lopez that 1MDB’s debt obligations could be as high as US$6.9 billion (RM28.63 billion) and that Malaysia was not aware of it.

Lopez’s report was based on documents filed to the London Stock Exchange (LSE) on Oct 1 by IPIC to seek the consent of IPIC’s bondholders to agree to a debt transfer to Mubadala Investment and Mubadala Development Company (MDC) in a merger that would see MDC become the issuer of the bonds while Mubadala Investment becomes the guarantor.

The six bonds — three in US dollar, two in euro and one in British pound sterling denominations — are worth US$6.89 billion collectively.

“As for the US$6.9 billion, and as per our announcement on the LSE on 12 October, such amount represents the IPIC public bonds that will move to Mubadala Development Company. These bonds were issued as part of a GMTN programme by IPIC and have no connection to 1MDB.”

The ST had published the report on Oct 14 with the headline Malaysia’s 1MDB debt to Abu Dhabi may have ballooned.

Following the report, Tony Pua, political secretary to Finance Minister Lim Guan Eng, issued a statement criticising the inaccuracy of the ST report and questioned other reporting by the ST on 1MDB affairs.

“I was stunned by the ST’s reporting standards where both the writer and editors failed to read and understand the legal financial statement by IPIC, said Pua.

Yesterday, Lopez in insisting that the story was accurate claimed that the Malaysian government was in the dark because they were unable to access documentations.

“The London lawyers appointed by the Malaysian government have been instructed to look into the possibility that the notes cited in the IPIC announcement could be tied to 1MDB,” Lopez said.

Fernandez said the ST stood by its reporting which was based on “documents and information from highly places and reliable sources”.

However, the Mubadala statement yesterday has contradicted what was reported by the ST.

Mubadala further told The Edge Financial Daily: “To clarify, there is currently no debt owed by the 1MDB group to IPIC or the Mubadala group.”

These two 1MDB notes totalling US$3.5 billion are not the same as any of the US$6.9 billion referred to by the ST, which were issued solely by IPIC and is now guaranteed by Mubadala Investment and have nothing to do with 1MDB.