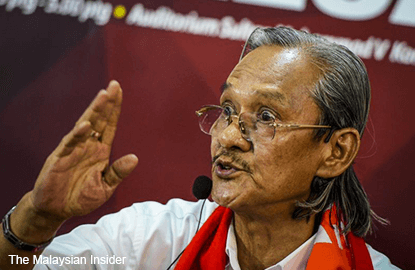 However, he did not comment on the cause of death.

This was his second term as president of MTUC.

The funeral will be held near his home in Taman Permata Ampang, Selangor, at 5pm today.

"He devoted his life to union work and I learned a lot from it," he said.