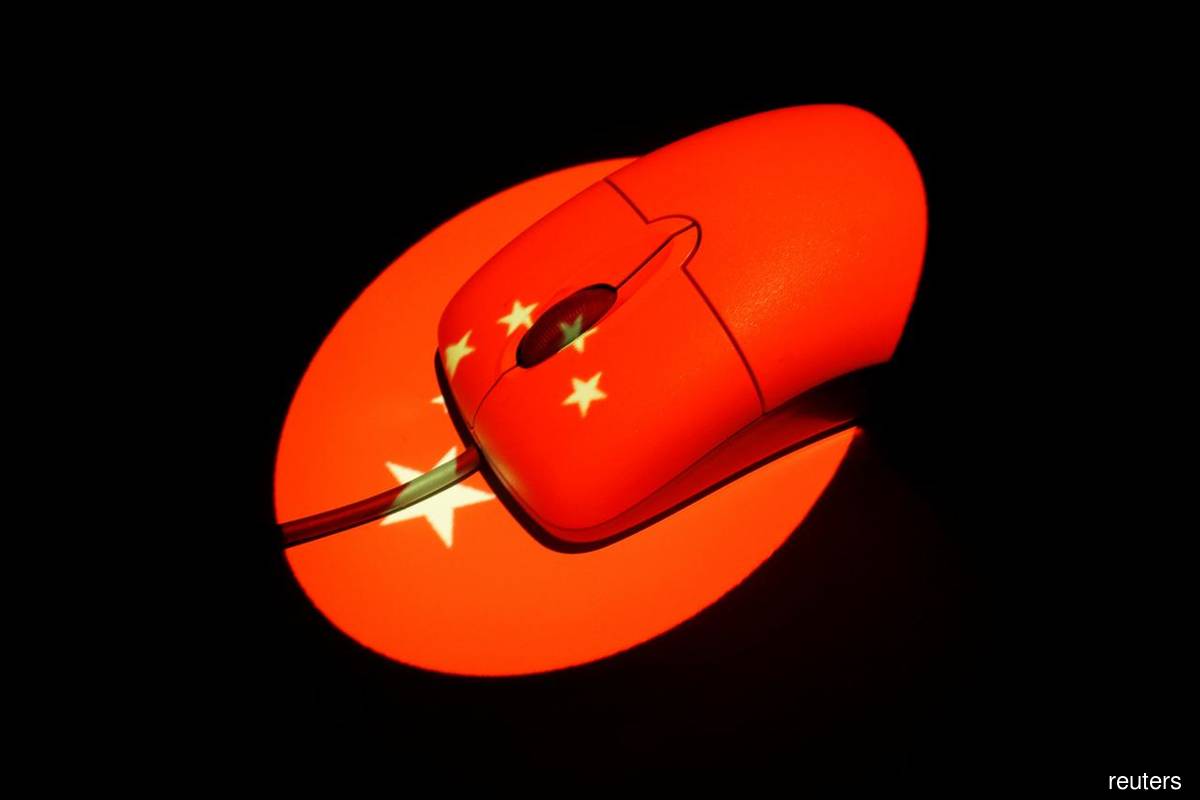 KUALA LUMPUR (Aug 31): Malaysian companies working on the Kasawari gas project in the South China Sea were among the targets of cyberattacks by Beijing-backed hackers.

The ScanBox software, which has been used in the past to spy on Tibetan campaign groups, gives hackers information about potential security flaws in their target’s systems.

From April to June, Red Ladon used emails pretending to be Australian news outlets to target manufacturers and infrastructure companies involved in maintaining a wind farm in the South China Sea, the research showed.

The report comes after Lloyd’s of London this month said insurers should exclude coverage for state-backed cyberattacks from their standard cyber-insurance policies, due to the financial risks such policies could pose to the insurance marketplace’s stability.