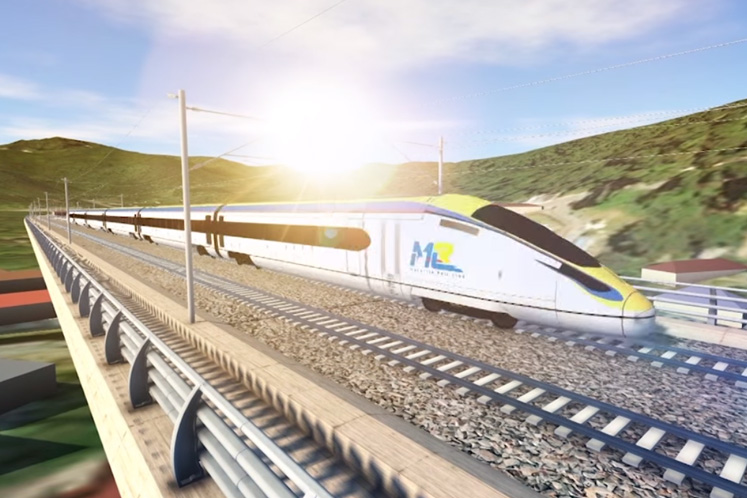 KUALA LUMPUR (April 23): The project and asset owner of the East Coast Rail Link (ECRL) project, Malaysian Rail Link Sdn Bhd (MRL), has dismissed allegations that China Communications Construction Company Ltd (CCCC) will be able to state their claim on assets, minerals or objects of interest during the construction of the 640km railway.

“We  wish to reiterate (that we) will have full ownership of assets in the 50:50 joint venture company (JV) to be established with CCCC for the operation and maintenance (O&M) of the ECRL,” MRL said in a statement today.

“As project and asset owner of the ECRL, MRL would like to stress that there is no truth to recent commentaries and news reports which appear to suggest that Malaysia risked ceding assets and sovereignty to China as a result of the JV,” it added.

MRL, a wholly-owned subsidiary of the Minister of Finance Inc, said that the JV is purely for technical support and sharing of operational risk.

The ECRL project owner also highlighted that the Malaysian Government is not required to provide any revenue or profit guarantee for the JV.

“Should the JV incur losses, it would be split 50:50 between MRL and CCCC,” MRL said.

But if the operations are profitable, 80% of the profits would be taken up by MRL while only 20% will go to CCCC, it added.

CCCC will also not have any claim on minerals such as gold or silica during the construction of the ECRL, said MRL. This is because under the National Land Code 1965, respective State authorities have vested interest in any mineral and rock minerals which may be found within their respective territories, it added.

On top of that, it said the Engineering, Procurement, Construction and Commissioning (EPCC) contract for the ECRL Project contains a clause on ‘Antiquities’, in which antiquities and other objects of interest or value that may be found on the construction site would become the absolute property of the employer — in this case MRL.