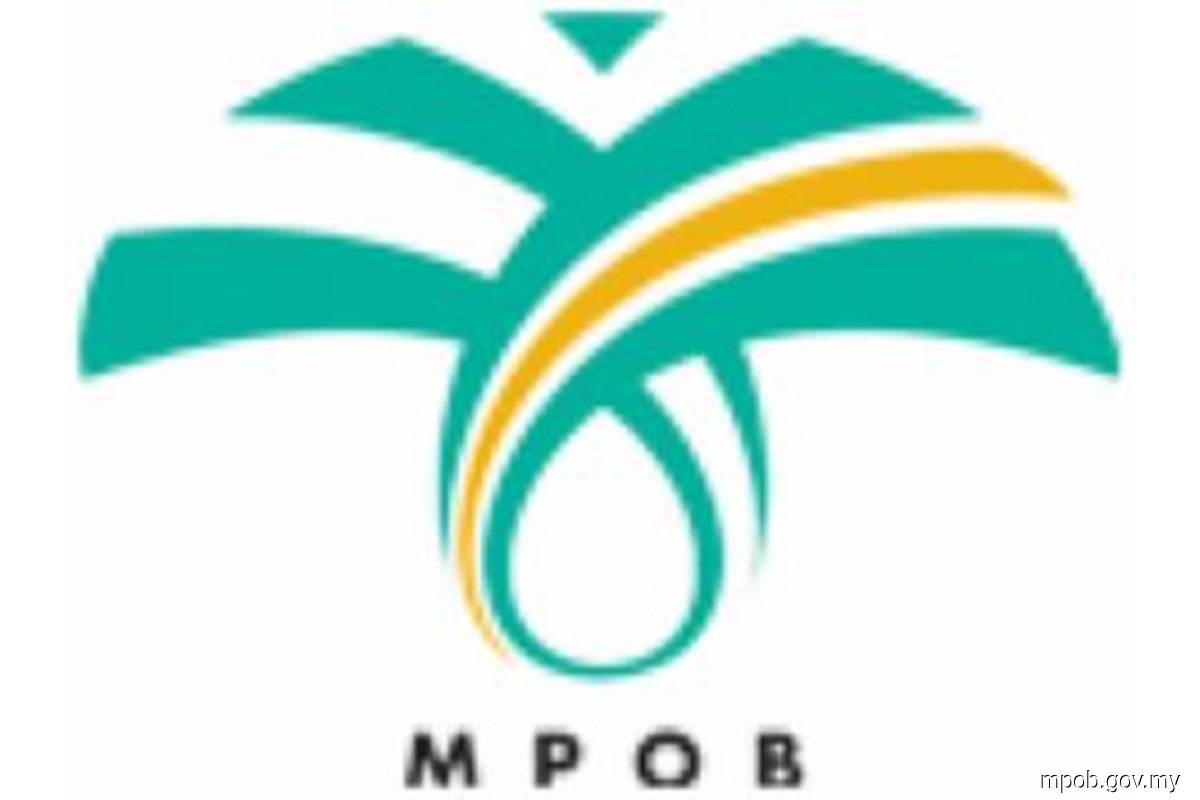 KUALA LUMPUR (March 28): The Malaysian Palm Oil Board (MPOB) said today that given the unprecedented economic impact of the Covid-19 pandemic, the implementation of Malaysia's higher biofuel mandate has been rescheduled because the government's top priority is to revitalise the pandemic-impacted economy.

As such, the rescheduling of the higher biofuel mandate by Malaysia should not be equated with Indonesia as the situations in both countries are uniquely different with their own sets of priorities, the MPOB said in a statement today.

"Malaysia's mandate on biofuel programme implementation is clear. The B10 programme (blend of 10% palm biodiesel with 90% diesel petroleum) for the transportation sector and the B7 programme for the industrial sector were implemented in 2019.

"The B20 programme for the transportation sector was launched on Feb 20, 2020. The implementation was done in phases, starting in Langkawi and Labuan on Jan 1 and Jan 15, 2020 respectively and later in Sarawak on Sept 1, 2020. Subsequently, the B20 programme is planned to be introduced in Sabah in June 2021 and Peninsular Malaysia in December 2021 tentatively," the MPOB said.

The MPOB said today it has noted the article with concern.

Quoting palm oil analyst Dorab Mistry, the report indicated that he claimed Malaysia's biodiesel mandate was "almost a disgrace" because the government was not "doing anything" to promote biodiesel.

"I am afraid that (Malaysia's) implementation of biodiesel is almost a disgrace. There are individual areas where Malaysia has done brilliantly, and I am a great admirer of Malaysia.

"But on the implementation of biodiesel, you are riding on the back of Indonesia. You are not doing anything to promote biodiesel, which is a sad fact," Mistry claimed during a question and answer session at the 2nd Virtual Palm and Lauric Oils Price Outlook Conference 2021 on that day.