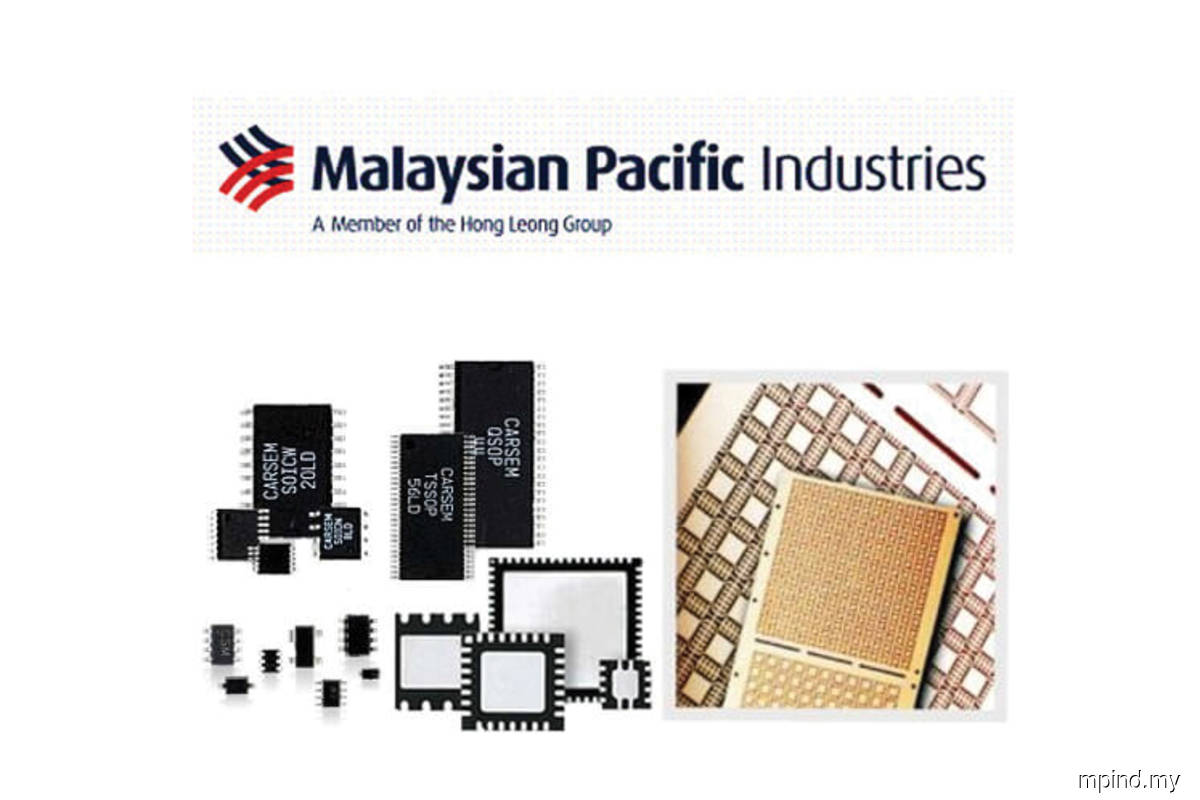 The semiconductor manufacturer posted a net profit of RM49.04 million for the fourth financial quarter ended June 30 (4QFY20), a 63% jump against RM30.05 million in the previous corresponding quarter.

Operation in Asia churned out the highest revenue growth of 24%, while the US contributed 14% and Europe 2%, versus the corresponding quarter last year.

MPI’s share price climbed to a 10-year high of RM15.70 today, giving it a market capitalisation of RM3.12 billion. The stock has gained 37% year to date.