Movie Review: The Boy Next Door

The Plot: Newly-single Claire Peterson (played by Jennifer Lopez, also one of the producers of the film) is struggling to juggle work, raise her son and settle her impending divorce when she meets her new neighbour — the mysterious and charming Noah Sandborn (Ryan Guzman). Despite the big age difference, their attraction to one another is undeniable and what was seemingly a harmless one-night stand turns violent when Claire learns her new love-interest harbours a dangerous obsession with her and will not stop at anything to take control of her life. 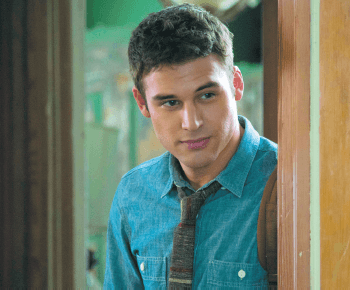 IT is a shift for those who are used to seeing Lopez as the glamorous pop icon that she is. (Her 2002 movie Enough, a high-energy tale of a battered wife’s fight for survival, is somewhat reminiscent of the challenging role she has in The Boy Next Door).

Taking on the role of a high school literature teacher in this movie, Lopez is almost unrecognisable but does a good job portraying a single mother who’s battling her inner demons and coping with the troubles of parenthood and her dwindling marriage.

It is only after Peterson hesitantly gives into her temptation and allows Sandborn to seduce her that she realises her mistake, but it’s too late. From then on, she is taken on a journey that will not only test her patience and strength but threatens the safety of her loved ones.

Peterson’s son Kevin (Ian Nelson) — a computer whiz trying to fit in — is immediately befriended by Sandborn and this poses yet more troubles for Peterson. 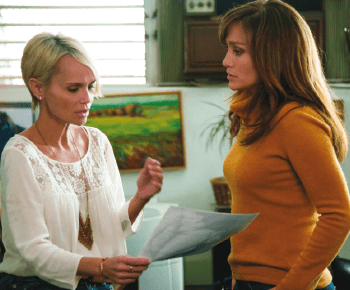 After much reluctance, she eventually confides in her best friend and colleague Vicky (Broadway’s Kristin Chenoweth), who tries to help her. Fearing for her family’s safety and job security, Peterson is left to fend off Sandborn on her own and the more she tries, the more dangerous he gets.

Step Up fans might recognise Guzman from Step Up Revolution and Step Up: All In, though his character is a complete contrast to the clean-cut dancer roles he is used to playing. Guzman plays a disturbed and angry young man with a dark history, albeit a genius, who has several deep-rooted issues that lead to his sociopathic behaviour.

Writers of the flick have stated that the backbone of the plot was not really about the violence or obsession, but more of betrayal and forgiveness, and as the storyline dwells into Sandborn’s past, you’ll see why.  Peterson and her husband Garrett (John Corbett) were separated due to the latter’s infidelity and throughout the movie, she is shown battling with the decision on whether to salvage her marriage or not. Sandborn in the picture makes things more complicated, and as it turns out, he himself was a product of a troubled marriage. He uses Peterson’s family to channel all his resentment of his past.

Overall, The Boy Next Door is an entertaining watch, and not entirely a waste of your time. Although, you might have to think twice about making it a family movie as it’s neither a “fun watch” nor is it appropriate for anyone under 18 as it contains more than a few gory and explicit scenes. 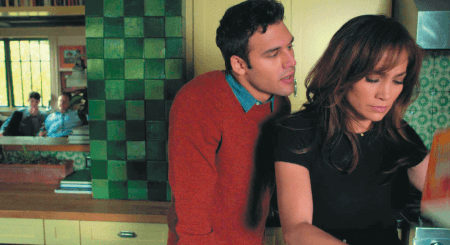