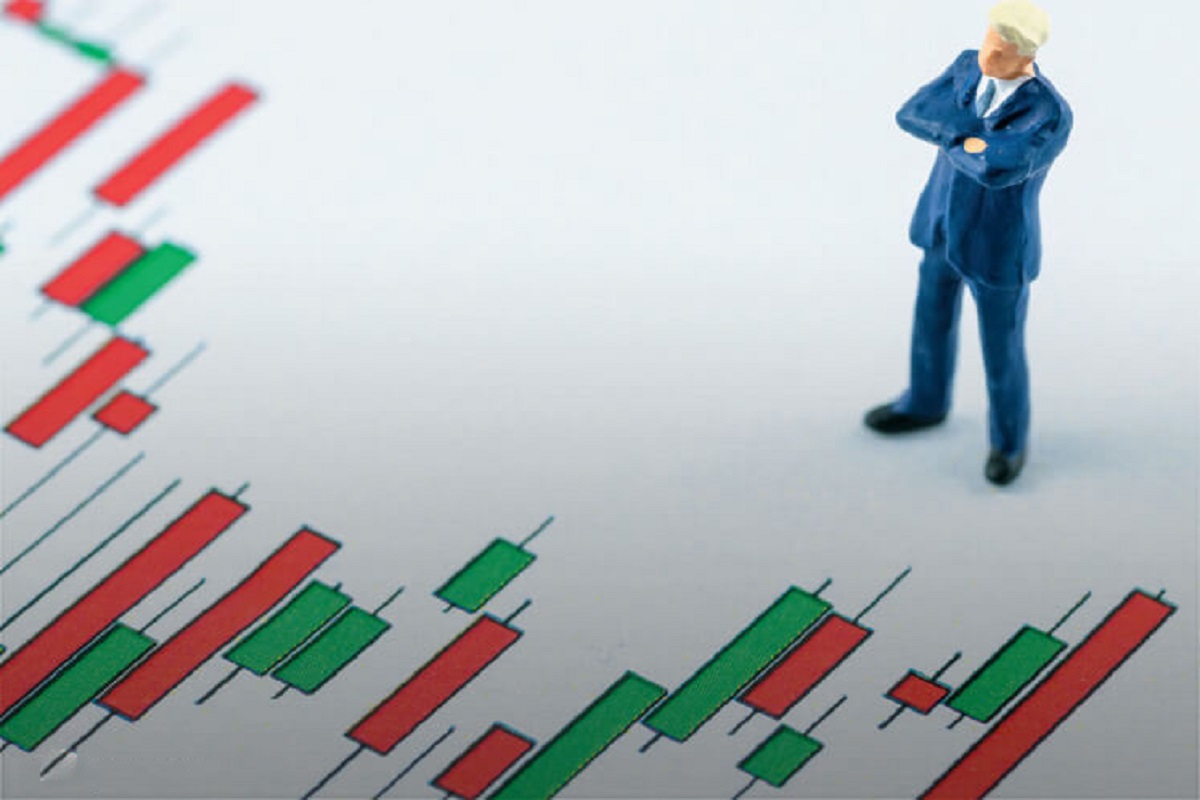 KUALA LUMPUR (Aug 19): A majority of the stocks of the Malaysian companies that had been named in Forbes Asia's Best Under A Billion 2020 list, which highlights 200 Asia-Pacific public companies with less than US$1 billion (RM4.19 billion) in revenue but consistent top- and bottom-line growth advanced at late morning trade today.

Yesterday, theedgemarkets.com reported that fifteen Malaysian companies have been named in Forbes Asia's Best Under A Billion 2020 list.

With the exception of C-Link Squared, which is Malaysia-headquartered but listed on the Stock Exchange of Hong Kong, the other 14 companies are listed on Bursa Malaysia.