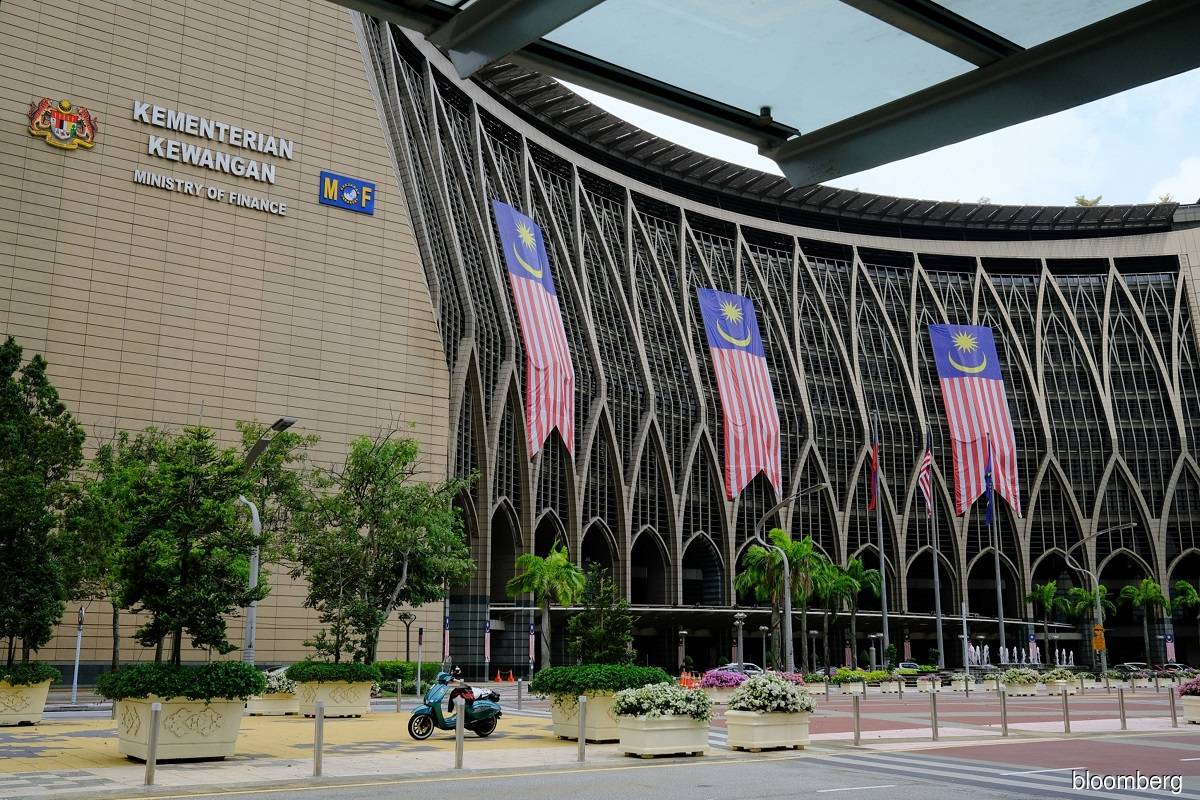 KUALA LUMPUR (March 4): The Ministry of Finance (MoF) is looking at settlements with audit firm KPMG and law firm Wong & Partners in relation to the 1Malaysia Development Bhd (1MDB) scandal, according to several sources.

"Negotiations have started but it remains unclear if there are any final outcomes from negotiations as yet," said a source.

The news comes after the Malaysian government agreed to a settlement of RM2.83 billion with AMMB Holdings Bhd and US$80 million (RM324 million) with Deloitte PLT in relation to the 1MDB debacle.

KPMG entered into the 1MDB picture when the investment fund's auditor — Ernst & Young (EY) — was terminated before it completed the audit of 1MDB's accounts for the financial year ended March 2010 (FY10).

According to the Auditor-General's Report declassified in 2018, EY was sacked on Sept 15, 2010 as it declined to sign off on the FY10 accounts of 1MDB, unless it was provided with certain documents on the US$1 billion joint venture with PetroSaudi International.

KPMG, which took over in September 2010, signed off the FY10 accounts one month after it was appointed as well as those for FY11 and FY12. However, the audit firm refused to sign off the accounts for FY13 because it was unable to verify the authenticity of 1MDB's US$2.318 billion investment in a Cayman Islands' investment fund.

Deloitte was then appointed to replace KPMG. The third auditor quit in 2016 after the US Department of Justice filed lawsuits to recover assets acquired with misappropriated 1MDB funds.

As for Wong & Partners, it was reported that the law firm represented 1MDB in the first US$1 billion joint venture transaction with PetroSaudi as well as the subsequent dealings in the Murabahah notes.

Yesterday, Finance Minister Tengku Datuk Seri Zafrul Abdul Aziz said the Malaysian government had agreed to a settlement of US$80 million with Deloitte and the settlement served to resolve all claims related to its fiduciary duty on auditing the accounts of 1MDB and SRC International Sdn Bhd for the 2011-2014 period.