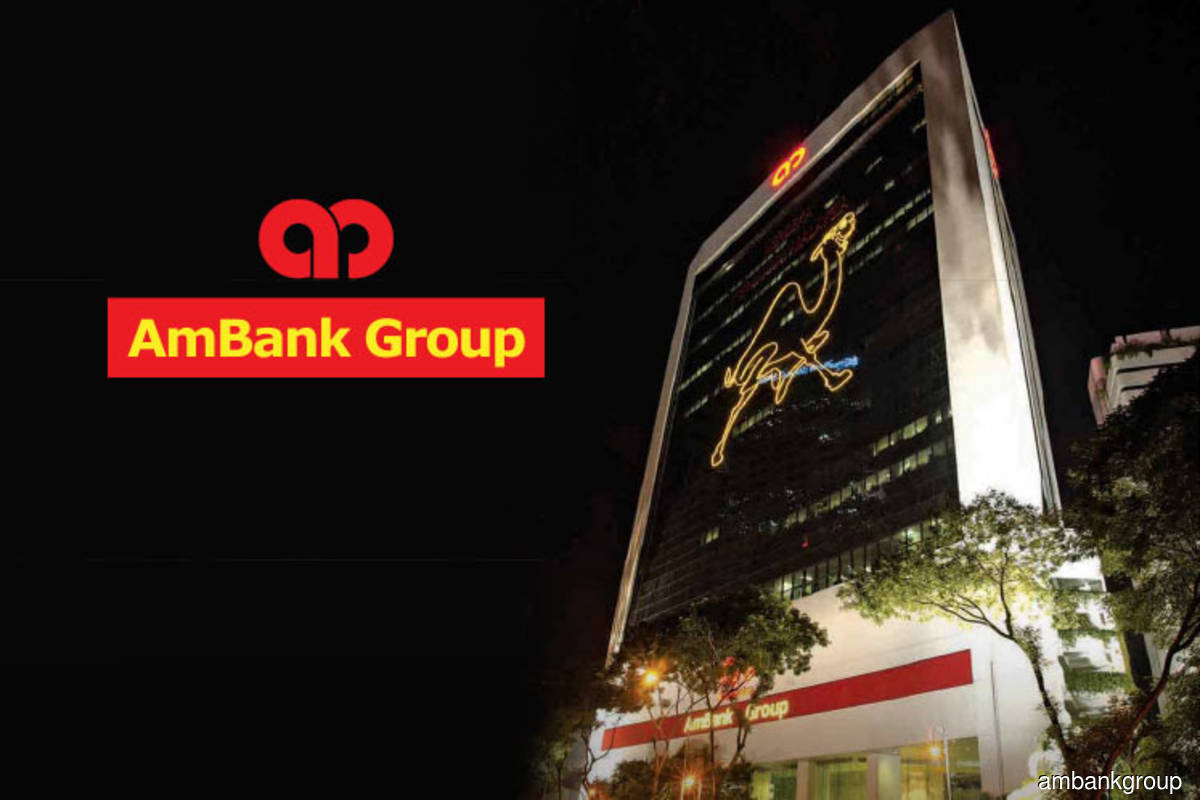 KUALA LUMPUR (Feb 26): AMMB Holdings Bhd has agreed to pay RM2.83 billion to the Malaysian government as settlement on all outstanding claims and actions in relation to the AmBank Group's involvement in the 1Malaysia Development Bhd (1MDB) corruption scandal.

The settlement amount is nearly 30% of AMMB's current market capitalisation of RM9.52 billion. Its shares fell seven sen or 2.17% today to close at RM3.16.

As part of the terms for the global settlement, the Securities Commission Malaysia will require AmInvestment Bank Bhd to take corrective measures, including putting in place systems and processes to strengthen their due diligence framework for submission of corporate proposals.

"This latest settlement is beneficial for the Malaysian people. Resolving this through the court system would have cost a lot of time, money and resources.

"With this settlement, the payment of the monies will be expedited, instead of being held up by lengthy court battles, and can be utilised to fulfil 1MDB's outstanding obligations," Finance Minister Tengku Datuk Seri Zafrul Abdul Aziz said in a statement today.

The settlement amount, according to the Ministry of Finance in the statement, is on top of the RM53.7 million penalty already imposed by Bank Negara Malaysia and paid by AmBank Group.

Nevertheless, the ministry insisted that the global settlement will not affect or compromise Malaysia's claims against individuals like purported master conspirator Low Taek Jho, or Jho Low, former 1MDB legal counsel Jasmine Loo Ai Swan and other parties related thereto and who are still being pursued in relation to the 1MDB scandal.

"These settlements will not absolve other entities and individuals of their alleged wrongful involvement in 1MDB, and they will continue to be pursued through the criminal justice system," it said.

In July 2020, the Malaysian government also entered into a similar agreement with US investment bank Goldman Sachs for a settlement amounting to RM15.8 billion (US$3.9 billion).

However, the settlement was criticised for lack of transparency, and that it was an inadequate compensation for the bank's role in the massive theft of public monies.

AMMB, the AmBank Group, and its former customer relationship manager Joanna Yu Ging Ping are also facing a suit from former prime minister Datuk Seri Najib Razak over the alleged negligence and breach of duty in the handling of his personal bank accounts which millions of money linked to 1MDB had flowed in and out of, cited in his SRC International Sdn Bhd trial.

But on Sept 28 last year, Kuala Lumpur High Court Justice Datuk Khadijah Idris struck out Najib's suit on the grounds that it was an abuse of the court process as the former premier had filed it to bolster his defence in the SRC case.

The suit will now be heard at the Court of Appeal on June 25, following Najib's appeal over its dismissal.