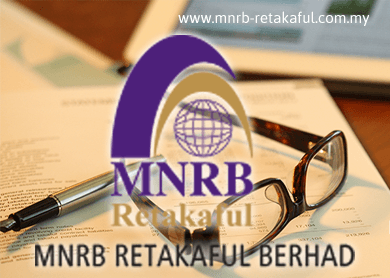 In a filing with Bursa Malaysia yesterday, MNRB (fundamental: 0.4; valuation: 2.55) said its wholly-owned subsidiary Malaysian Reinsurance Bhd had been granted approval by BNM to conduct general and family retakaful business under Section 10 of the Islamic Financial Services Act 2013 (IFSA) via the establishment of a retakaful division.

“Following the above, the MNRB Group plans to undertake an internal restructuring exercise for its retakaful business, the details of which will be announced at a later date,” the group said.

Retakaful is the Islamic alternative to the reinsurance industry. In conventional insurance, an insurance company reduces its risk of paying large claims by insuring part of its risk with a reinsurer.