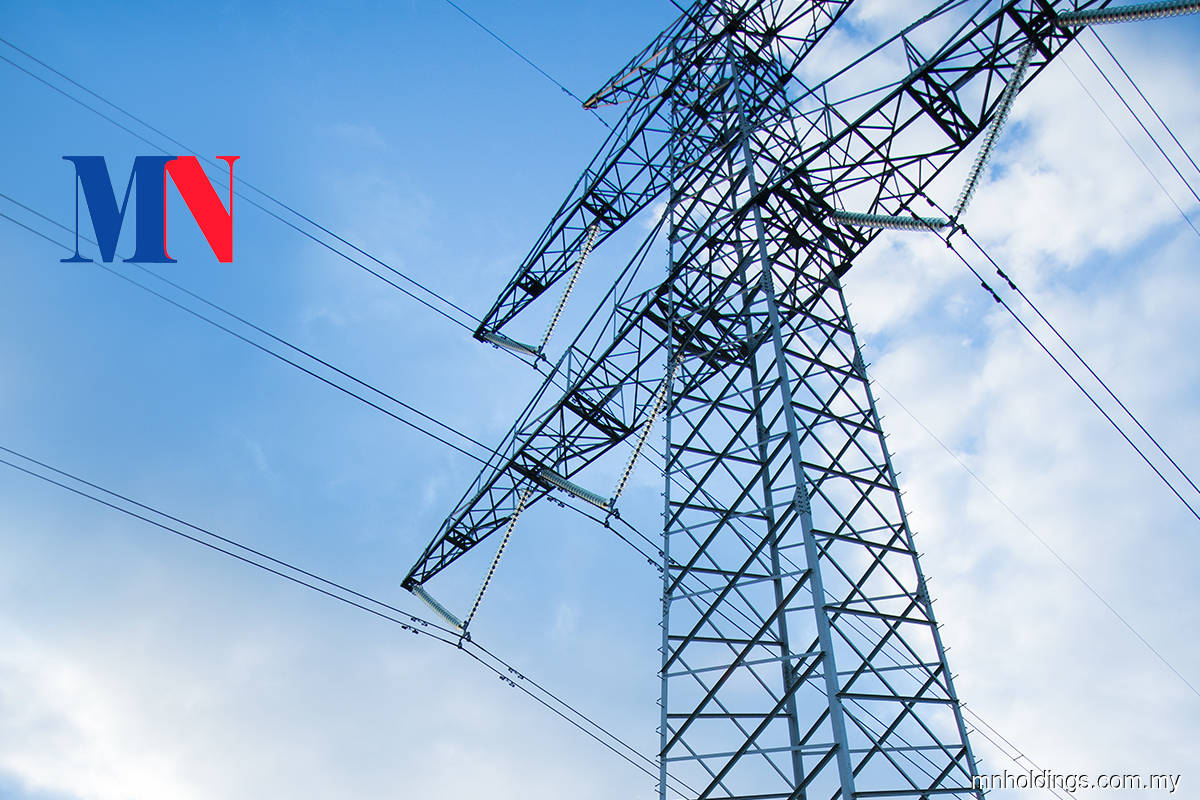 In a statement on Thursday (June 23), the firm said the first contract was secured by its unit MN Power Transmission Sdn Bhd to carry out design and construction works for the extension of two air insulated substations (2 x 45 MVA) in PMU 132/33kV Raub, Pahang for RM16.9 million.

It said the substation contract awarded by Tenaga Nasional Bhd is expected to be completed in December 2023.

Meanwhile, the other three contracts were awarded to Mutu Nusantara Sdn Bhd, another wholly-owned subsidiary of MN Holdings.

It said the contract, which is expected to be completed in March 2023, involves HDD construction work for the proposed SSU substation at Oleochemical KLK Factory in Klang, Selangor.

The firm said that additionally, Mutu Nusantara received an LOA from Impiana Mahir Sdn Bhd, appointing it to be the subcontractor to provide HDD construction work for RM2.3 million.

He said the four contracts are expected to contribute positively to the revenue and earnings of the company for the financial year ending June 30, 2023 (FY23) and FY24 as well as to future earnings and net assets per share of the group during the duration of the contract.