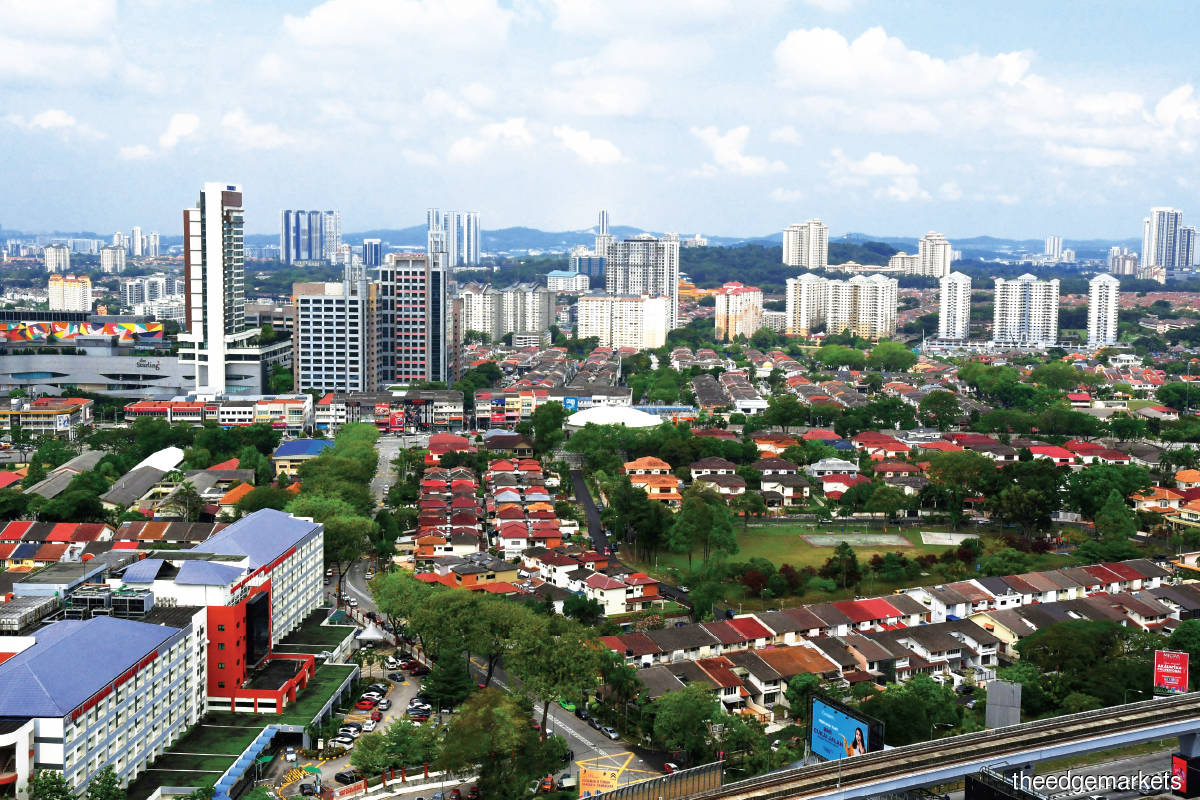 The government has announced that it is seeking feedback — via a one-month public consultation undertaken by the Ministry of Housing and Local Government — for the proposed enactment of the Residential Tenancy Act. The consultation is expected to be concluded on Feb 28.

Based on the regulatory impact statement available on the Malaysia Productivity Corp’s (MPC) website, the main objectives of the proposed Residential Tenancy Act are to prepare legal provisions for tenants against frequent rent increase, eviction without reason and failure to get their security deposit; balance the rights and duties of landlords and tenants; as well as set up a special institute to resolve disputes in residential tenancy-related transactions.

The proposed act addresses several issues in such transactions by identifying the responsibilities of both landlords and tenants.

CBRE | WTW group managing director Foo Gee Jen reckons that the act is good for the industry, as it will provide a more structured and regulated framework for the rental market and encourage a vibrant tenancy market in Malaysia.

“[Nevertheless], the act is too elaborate and detailed. I don’t think we need such a detailed act as it will cause a lot of confusion in the market. It is a long-winded act and they try to cover everything. It is a bit impossible to start with something big; we need a simple act that states standard terms and conditions that a tenancy agreement must have,” Foo tells City & Country.

“The act must also clearly state what properties are covered under it. To me, ‘residential’ must be just purely residential properties and not include properties such as students’ or workers’ accommodation owned by institutions. Also, the act, in principle, protects public interest, so it means it is not for residential properties with a monthly rent of RM5,000 and above. There must be some criteria to the act.”

Nawawi Tie managing director Eddy Wong believes the time is ripe for the act. “With prices going up, there will be people who cannot afford to buy properties and will have to rent. And the government is working on the situation to make sure it goes smoothly,” he tells City & Country. Foo: The act must also clearly state what properties are covered under it (Photo by Mohd Izwan Mohd Nazam/The Edge)

A point of contention

One of the points in the proposed act is that tenants are required to pay two months’ security deposit and one month’s utility deposit. Landlords have to place this money in a special account run by an institute.

The landlords whom City & Country spoke to are against putting the security deposit in a special account. They believe such a move defeats their investment purpose of buying and renting out their properties. Property consultants also have mixed views about this proposal.

Wong notes that Australia has a similar practice of placing the security deposit with a central body. When the tenancy agreement ends, the deposit will be returned to the tenants, fully or partially, depending on whether there are deductions due to damages or outstanding bills.

“I suppose putting the deposit there is for the benefit of both parties. For the landlord, for example, if the property comes back in bad shape and needs repairs, [the expense] can be deducted from the deposit. For the tenant, the landlord will not be able to deduct any amount he wants. There is a neutral third party [that helps keep things in the] right direction,” he says.

“Many landlords don’t like the idea because they could have taken the deposit, put it in the bank and earned interest. Instead, the institute will take the money and keep the interest to [fund and] run the organisation.” The proposed act also suggests a standard template for tenancy agreements. Wong applauds the move because both landlords and tenants are assured of what they are signing on to. Nevertheless, he sees the need for a clause on the repossession of the property in the event that the tenant fails to pay rent.

“I don’t know how it would be [worded] or how to enforce it or in what circumstances, but it is probably a pretty straightforward matter. Then, there will be a tribunal, which is more cost-efficient and timely than suing someone, which involves more cost. It is more painless.”

“The deposit should not be given to an institute under the government, as it is a private transaction and the government has already taken the stamp duty. We can use a trustee or bank as the third party to hold the money. Landlords must also insist on landlord insurance [as it is not compulsory in Malaysia]. There must be a mechanism to blacklist ‘bad’ tenants or landlords.”

CBRE | WTW’s Foo “completely disagrees” with the proposal for the security deposit to be held by the authority. “If I am an investor today, when I buy a property for rental, the deposit is to offset other expenses. I am the owner, and I have the assets on ground. I won’t run away. Why should I run? See: There must be a mechanism to blacklist ‘bad’ tenants or landlords (Photo by Mohd Izwan Mohd Nazam/The Edge)

“Another point I am shocked about is why this act comes under KPKT [Ministry of Housing and Local Government] and not Ministry of Domestic Trade and Consumer Affairs because this act is very much for the consumers. This is very important, as there is a tribunal to allow claims. There should be a clause in the template for tenants who default on rents ... Two to three months is acceptable.”

Property consultants agree that there is a need for a database. Foo describes this as akin to the rating system on the Grab superapp. “Databases are important, just like the Grab rating system, where both tenants and landlords can rate each other. It is also important when it comes to utilities … For example, TNB [Tenaga Nasional Bhd] chases after landlords to pay outstanding bills, which is caused by the tenants and costs more than the deposit. It is very important that the utility entities go after the tenants and not the landlords. With the database, the tenants cannot register for a new property until they settle the previous bill.”

Nawawi Tie’s Wong agrees, adding that the database will act like a blacklist or credit rating system for tenants and landlords, similar to the Central Credit Reference Information System (CCRIS) and Credit Tip-Off Service (CTOS).

“If landlords have access to this list, they can decide whether to rent to a particular tenant, and vice versa,” he says.