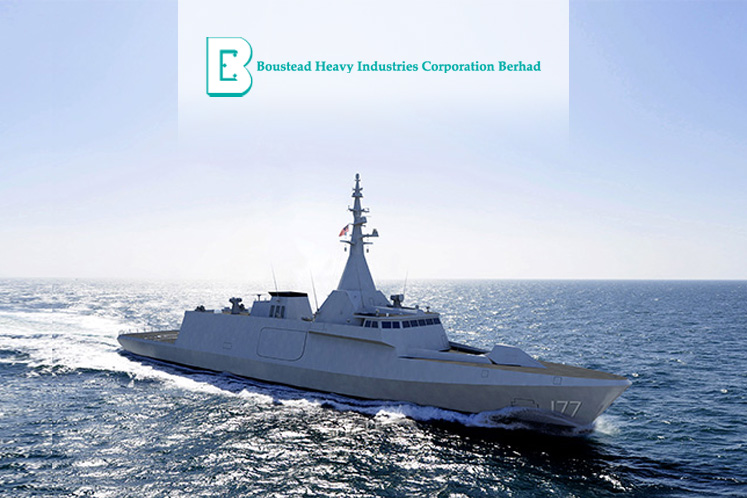 KUALA LUMPUR (March 15): The Ministry of Defence (Mindef) has lowered the price in the partnership contract with the Chinese Government to build four Littoral Mission Ships.

Boustead Heavy Industries Corp Bhd (BHIC) announced that Mindef has agreed and decided that the Littoral Mission Ships will be built and delivered in China at a revised contract price of RM1.047 billion.

The contract, which is a collaboration between Malaysia and China, was awarded to BHIC’s associate company Boustead Naval Shipyard Sdn Bhd (BNS) under direct negotiation in March 2017. Under the original contract, BNS would be in collaboration with a partner shipyard China Ship Building & Offshore International Co Ltd to build four Littoral Mission Ships for RM1.17 billion.

In a letter dated March 14, 2019, Mindef decided to have all four vessels to be built and delivered in China. “Negotiations concurrent between the Government of Malaysia, the Partner Shipyard and BNS will be carried in conjunction with the changes,” said the filing with Bursa Malaysia.

Shares in BHIC closed lower by three sen at RM1.22 — with 12,200 shares changing hands — giving the group a market capitalisation of RM310.57 million.