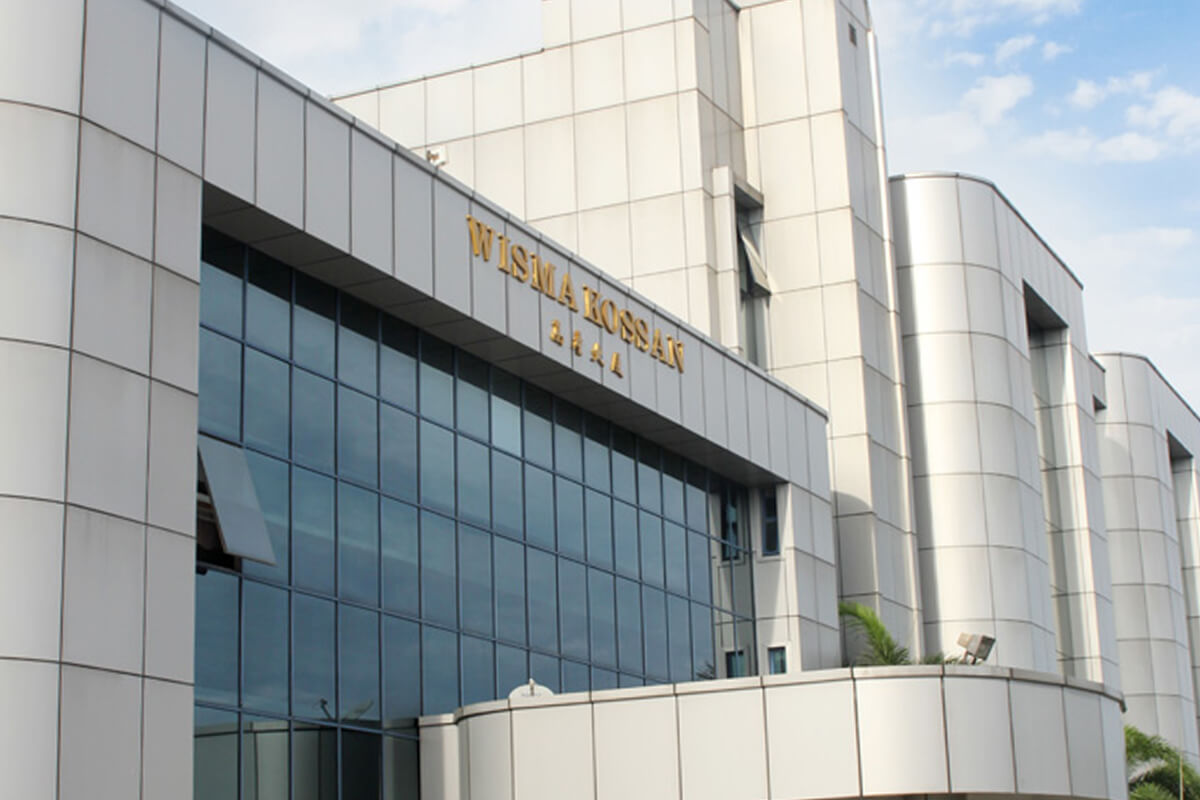 In a note, the research firm said it rolled over its base year for its assumptions to the rubber glove giant’s financial year ending Dec 31, 2022 (FY22).

Its current TP is based on an unchanged 22 times price-to-earnings ratio (PER) of FY22 earnings per share of 33.3 sen.

It is not making any changes to its earnings estimates for FY22, where it is expecting a profit after tax and non-controlling interests (PATANCI) to be RM852.4 million. For FY21, it is expecting Kossan to make RM1.16 billion.

“Our PER valuation is based on Kossan’s 10-year average, which is also the range that was used prior to the Covid-19 pandemic.

"We keep our 'buy' recommendation as the retracement in share price has presented value. Topping that is the elevated demand for rubber gloves. Potential risks to our call include drastic fall in ASP, production and supply chain disruption. Dividend yield is expected at 3.0%,” it noted.

The research house viewed that unabating demand for rubber gloves and higher nitrile rubber prices are expected to keep average selling prices (ASPs) high in Kossan’s FY21. They are likely to climb quarter-on-quarter (q-o-q) until the third quarter ending Sept 30, 2021 (3QFY21) due to the high demand for rubber gloves, and it is understood that lead time is stretched until the end of FY21.

In 4QFY20, Kossan reported a net profit of RM542.49 million, up almost nine times from the RM61 million seen in 4QFY19 on higher ASPs and a greater volume of gloves sold. Quarterly revenue increased to RM1.31 billion, from RM578.35 million a year prior.