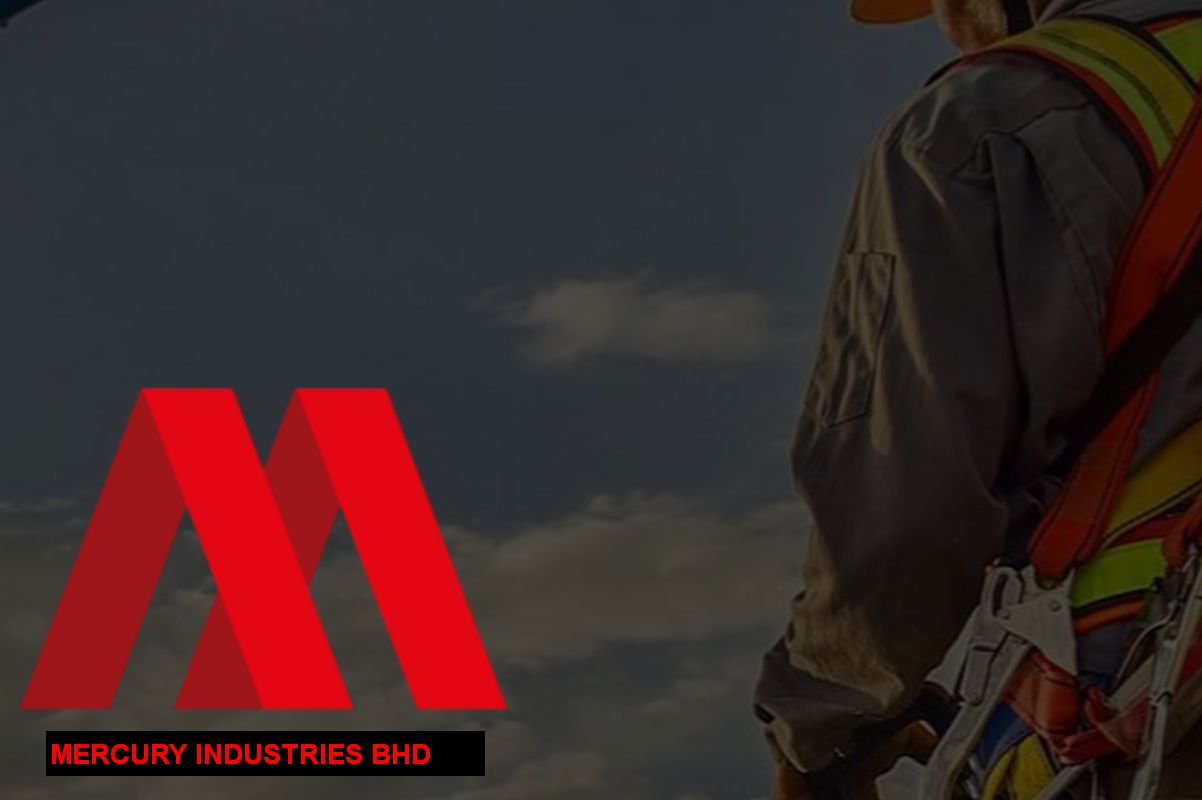 In a Bursa Malaysia filing today, the group said the contract will commence on Sept 1 for a period of 32 months and will be completed on April 30, 2024.

The contract entails a proposed development of three 35-storey blocks in Johor Bahru.

“The contract is expected to contribute positively to Mercury’s consolidated earnings and net assets for the financial year ending December 31, 2021 (FY21) and onwards, during the duration of the contract,” it said.

According to the group’s website, Mercury Industries began its operations in 1975 with its core business of trading in automotive paints and refinish products serving the local automotive industry.

The group embarked on a corporate restructuring exercise back in August 2015 to diversify and tap into the construction industry resulting in the disposal of its automotive paints and refinish business thus, evolving its core business to civil  and building construction, trading of building materials and services industry serving mainly property developer clients

Shares in Mercury Industries settled eight sen or 7.21% lower at RM1.03, giving it a market capitalization of RM45.53 million. Year to date, the stock has risen by 21.18% from 85 sen in early January this year.