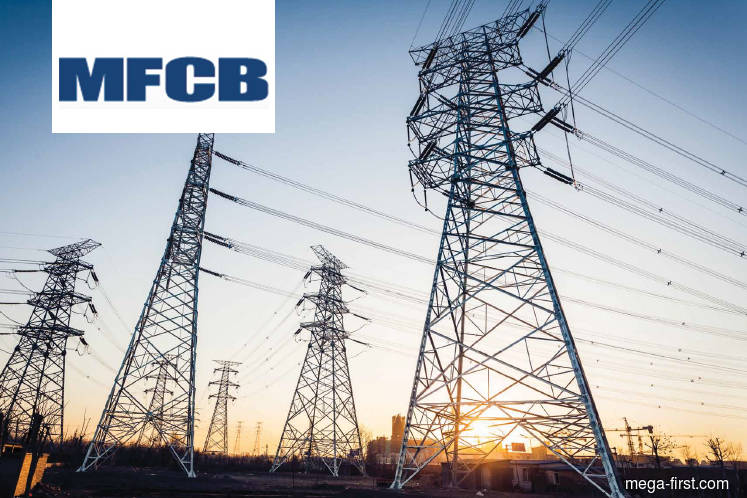 Its board gave the assurance after making necessary enquiries with the Don Sahong Power Company’s (DSPC) management and the project’s consultants, it said in a Bursa Malaysia filing yesterday.

“For now, the board concurs with the DSPC management and its consultants that the incident is unlikely to result in any delay in completing the Don Sahong project or a material change in the overall cost of the project,” it added.

It said the board is satisfied with the current and future safety of the dam and that the risks remain low. The DSPC management and the project’s consultants are continuously monitoring and managing the DSHP, according to the industry and international best practices.

“About the current status, the construction of the DSHP is still ongoing and is currently 65% complete. Filling the headpond with water from the Mekong River is scheduled in the next wet season in 2019,” the company said in a statement.

DSHP is the group’s first venture into renewable energy. According to its website, DSHP has a generation capacity of 260MW.

The project is a run-of-river hydroelectric power scheme located in the Khong district of Champasak province in southern Laos.

In October last year, the group secured loan facilities worth US$150 million (RM607.17 million) to partly finance the construction of DSHP.

On Monday, a dam that formed part of the Xe-Pian Xe-Namnoy hydroelectric power project collapsed, causing flooding in six villages in the Attapeu province. At least 20 people were reportedly killed and more than 6,000 villagers made homeless.