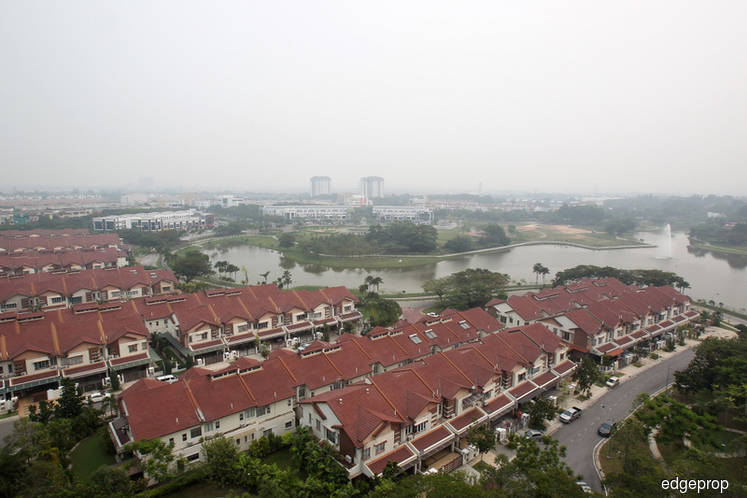 PETALING JAYA (Dec 24): The median price of homes in Malaysia stood at RM293,000 in the third quarter of 2018 (3Q18), an incremental rise from RM288,000 in the previous quarter, according to The Residential Prices Quarterly Update Q3 2018 report by the National Property Information Centre (Napic).

The median price refers to residential property sales prices that sit at the middle of the data set, according to Napic.

On the other hand, the average price of homes in Malaysia is RM383,648, marginally lower than RM386,567 in the previous quarter.

The most expensive home transaction in Malaysia during the period was a detached house in KL that was sold for RM6.87 million.

According to Napic, the data used to derive these figures are residential transactions submitted to the Valuation and Property Service Department by the Inland Revenue Board for stamp duty valuation purposes.

The transactions captured during 3Q18 include those from the primary and secondary markets in the completed, under construction and planned stages of construction.

However, transactions of vacant land, detached plots and those labeled 'others' are excluded. — EdgeProp.my