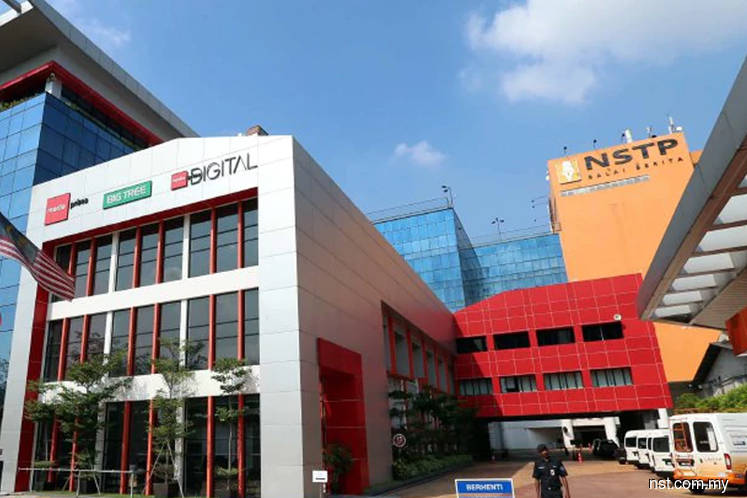 After removing the gains on property sale and reversal of impairment on its investment in Malaysia Newsprint Industries, Media Prima’s FY18 core net loss amounted to RM106.4 million. This was 31% lower year-on-year (y-o-y), thanks to a circa 11% y-o-y reduction in direct costs and overheads. Meanwhile, higher yields in digital out-of-home advertising sites brought more after-tax profit that aided in reducing the group’s y-o-y core net loss.

We were not disconcerted by Media Prima’s FY18 core net loss coming in 76% wider than our forecast, and 26 times consensus loss estimate. It is already making headway in reducing its fixed costs in its traditional segments. The Malaysian Insight on Jan 21, 2019 reported that the group had begun negotiating for a mutual separation scheme (MSS) with the union of one of its TV stations. We cut our financial year 2019 forecast (FY19F) LPS by 77%, but lower FY20F EPS by 22% as we expect more investments in content and marketing by then.

Efforts to grow its revenue through digital media and commerce divisions are also showing progress. This is in view of the following achievements in FY18:  a 145% y-o-y jump in the group’s digital advertising expenditure (Adex) despite an unusually soft Adex market in 2018; and  home shopping segment’s sales vaulted by 64% y-o-y even when consumer sentiment remained uninspiring (fourth quarter 2018 Consumer Sentiment Index: 96.8 points).

Given our narrower FY19F LPS, we upgrade Media Prima to a “hold” from “reduce”. Our TP of 51 sen values the stock at a 30% discount to its calendar year 2020 forecast (CY20F) P/BV. This discount is to reflect our view that the group is still highly vulnerable to the continuing regression in traditional Adex market. Key upside risks are a higher-than-expected reduction in fixed costs of traditional media segments, and a quicker path to profitability for the home shopping segment. Downside risk includes slower execution of cost-rationalisation plans. — CGSCIMB Research, Feb 28