Media Prima returns to the black in 1Q with RM5.25 mil net profit on higher revenue and lower operating expenses 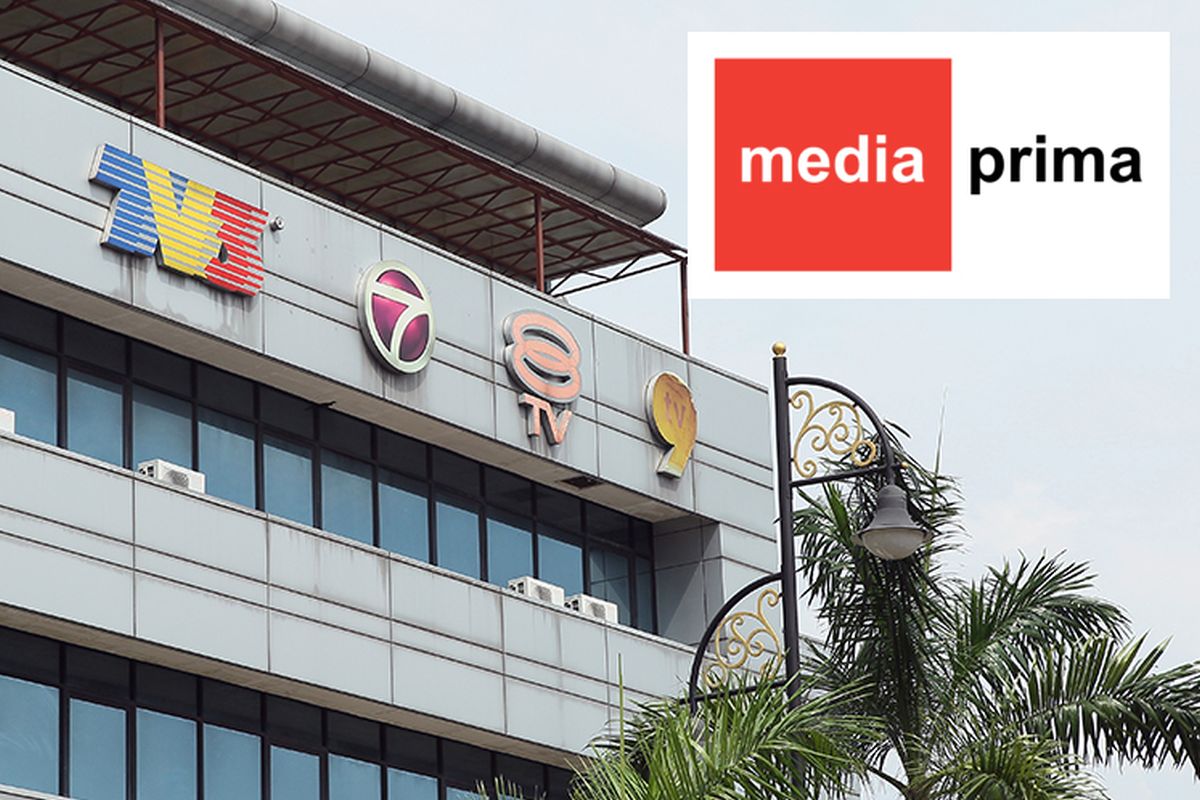 KUALA LUMPUR (May 27): Media Prima Bhd swung back into profitability in the first quarter ended March 31, 2021 (1QFY21) with a net profit of RM5.25 million, from a net loss of RM29.54 million a year ago, driven by higher revenue and lower operating expenses.

Its revenue rose 6.75% to RM254.53 million from RM238.44 million a year ago, supported by higher advertising and non-advertising revenue, its filing to Bursa Malaysia showed.

According to the group’s Bursa filing, Media Prima’s broadcasting revenue increased by 16% in 1QFY21 compared with 1QFY20 led by stronger television advertising revenue in the current period.

Content creation revenue, however, decreased by 57% against the comparative period as television production services were transferred to the broadcasting segment in 3QFY20 resulting in lower intersegment revenue.

Home shopping revenue, meanwhile, increased by 19% against the comparative period, driven by the shift in consumer shopping habits towards the platform.

Its digital media also recorded an 11% increase in revenue for 1QFY21 against the corresponding period driven by higher active users for the group's digital properties.

Its publishing revenue for 1QFY21, however, was sluggish against the comparative period given lower advertising revenue, especially from the classified segment.

Out-of-home revenue for the current period was also lower by 35% against the comparative period due to a dip in demand for display advertising since the Movement Control Order (MCO) lockdown.

The group attributed this q-o-q fall in earnings to lower advertising expenditure spending early in the year, which was further affected by the re-imposition of the MCO beginning January.

The group said it will continue to face a challenging year in 2021 due to the economic uncertainty amid the Covid-19 pandemic, and the structural changes in the content and media industry.

“Despite the continued challenges affecting our publishing business (particularly on advertising and circulation), this segment is narrowing its losses in 1Q this year compared with 1Q 2020. We are hopeful for recovery in this segment for the remaining quarters of 2021 as the economy recovers from the effects of the Covid-19 pandemic,” Media Prima said.

It also said its strategic collaboration with the Ministry of Education to broadcast quality education content to students nationwide demonstrates the group’s ability to leverage the strength of its platforms.

“This also opens up more opportunities to collaborate with external parties especially given the group’s extensive reach across traditional and digital media and our quality content production capabilities,” it added.

The group also noted the cost optimisation initiatives undertaken in 2020 allows it to operate at a much more optimal level and better position the group to navigate the uncertainty of a post-Covid-19 environment.

“The group nevertheless remains focused on targeted initiatives with clear revenue visibilities while continuing to solidify the defence of its traditional businesses.

“The group continues to be strongly committed in further improving operational efficiencies through unlocking synergies across its media platforms,” Media Prima noted in its filing to Bursa.

In a separate statement, Datuk Syed Hussian Aljunid, Group Chairman of Media Prima, said: “We are especially pleased with our 1QFY21 performance as 1Q is traditionally a tough quarter for the Group. We look forward to better days ahead with the ongoing vaccine rollout and while we are hopeful for corporate recovery, we will continue to keep a close watch on operational efficiencies.”

Rafiq Razali, Group Executive Director of Media Prima, said: “We began 2021 on a positive foot, recording the Group’s third consecutive profit while narrowing losses across some of our platforms. Revenue from advertising, newspaper printing and distribution, and content sales have improved, thanks to our team who demonstrated creativity, flexibility and resilience during an incredibly challenging period. The cost optimisation initiatives we undertook in 2020 allows us to operate at a more efficient level.”