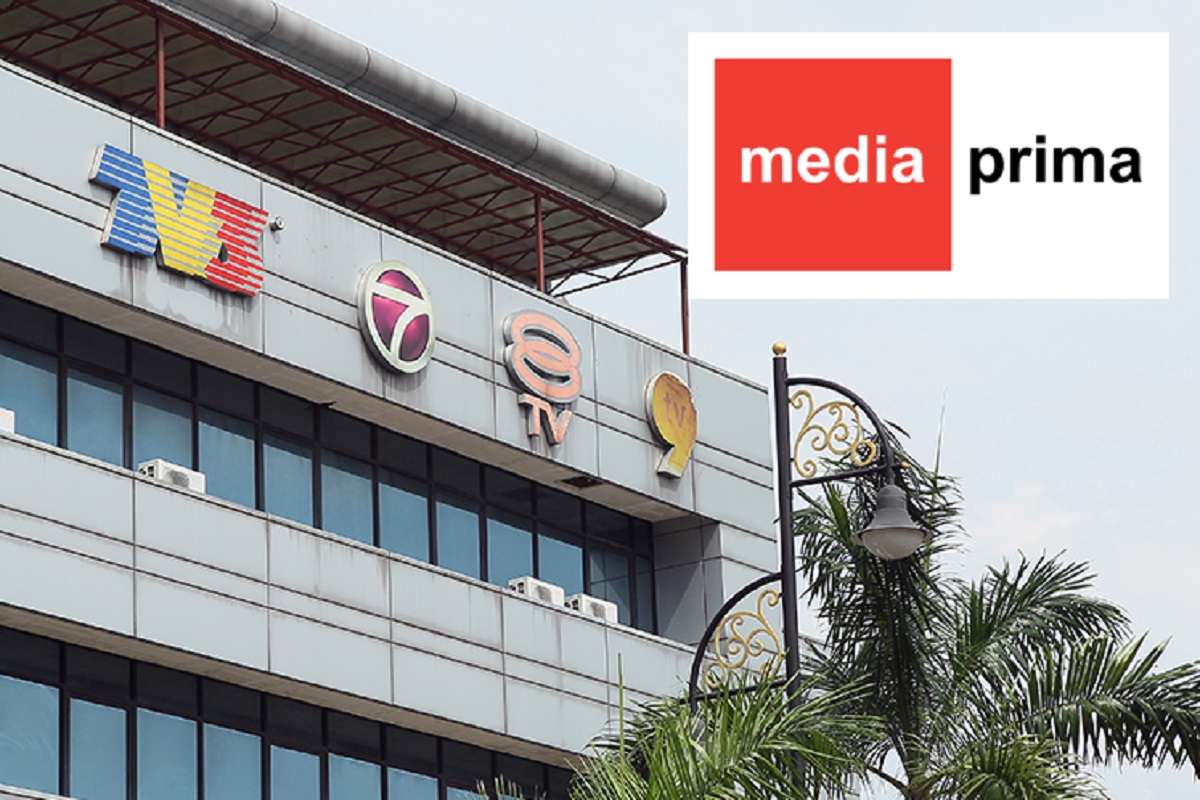 “ntv7 will not be [made] defunct. DidikTV KPM (DidikTV Kementerian Pelajaran Malaysia) is a strategic commercial collaboration between Media Prima and KPM to increase the access of quality education to students nationwide, given Media Prima’s extensive reach within Malaysia across traditional and digital media, and its quality content production capabilities,” the media group said in a written response to The Edge.

On whether the initiative is a temporary or permanent one, it said, “This collaboration is not envisaged to be a short-term initiative.”

“Both Media Prima and the Ministry of Education, as strategic collaborators, are committed towards the same objective — increasing the access of quality education content to students nationwide. Both parties understand that it would take more than one year to build this initiative up.

“We believe this would not only be beneficial to students in the ‘new normal’, but also serves as an effective tool for supplementary teaching and learning,” it added.

As to how the new collaboration is expected to impact its bottom line, the media group said "this collaboration will provide a positive financial impact to Media Prima", but added it is not at liberty to disclose the financial arrangements.

When asked what will happen to the current ntv7 team amid this new collaboration, Media Prima said the “ntv7 team remains with the group”.

“This [new] collaboration is value accretive to Media Prima. The running of DidikTV KPM will be executed by our team,” it added.

According to its latest financials, Media Prima’s broadcasting segment, where its commercial television and radio broadcasting businesses are placed, saw revenue declined 24% year-on-year to RM743.5 million for the nine months ended Sept 30, 2020 (9MFY20).

The media group attributed the topline decline to the “slowdown in the economy affecting advertising expenditure”.

Notwithstanding the revenue decline, the group's broadcasting business returned to the black with a segmental profit of RM17.14 million for 9MFY20, compared with a segmental loss of RM23.7 million it reported in the year-ago period.

This trend of a decrease in top line but an increase in bottom line was also reflected in the overall group’s earnings for the 9MFY20.

Media Prima said the decline in 9MFY20 group revenue was offset by lower operating expenses incurred in the current period driven by the transformation exercise it had undertaken, which saw the group's EBITDA improving by 75% and its loss after tax being reduced by 54%, compared to the previous corresponding period. As such, despite a 7% drop in revenue to RM743.5 million in 9MFY20 from a year ago, its net loss narrowed 54% to RM36 million.