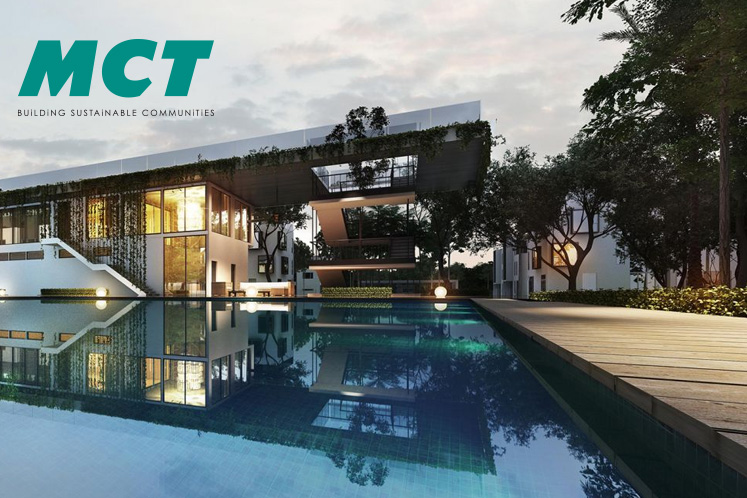 According to filing statements with the local bourse, the lacklustre quarterly result was primarily due to the booking of cash flow hedge resulting in some RM20.73 million of losses.

Taking out the cash flow hedge from consideration, the group would still have reported a net loss of RM644,000 for 1QFY20, on the back of lower sales and higher finance costs.

In terms of revenue, the group posted RM51.81 million for 1QFY20 from RM102.4 million in the preceding year, representing a 49% decline.

MCT said the decrease was mainly due to lower sales and slowdown in construction progress due to the festive season, which was further exacerbated by the ensuing enforcement of the Movement Control Order.

Commenting on prospects, MCT said the issues that plagued the property market such as market overhang, price unaffordability and lack of financing are expected to persist.

However, the group also said the government has taken various measures to stimulate the property market including the reintroduction of the "Home Ownership Campaign", stamp duty exemption and real property gains tax.

It said it is optimistic that such measures would help stimulate the Malaysian property market.

Shares in MCT traded half a sen or 2.8% down to 17.5 sen, giving it a total market capitalisation of RM255 million. Year to date, the stock has fallen 43.55% on the grim property sector's outlook.