MCO has not disrupted illicit trade in Malaysia — RTBA 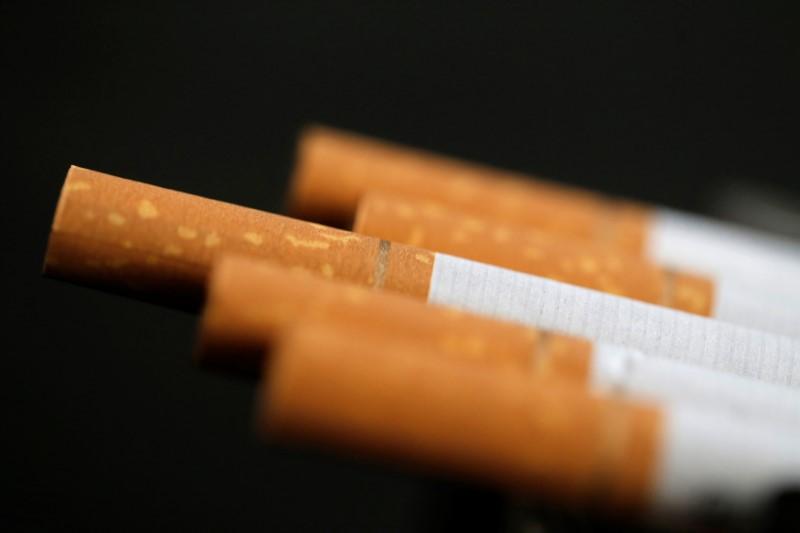 In a statement today, RTBA managing director Heath Michael said the recent feedback from industries and enforcement agencies indicated that instances of illicit trade in Malaysia remain high as syndicates and perpetrators utilise innovative ways to circumvent the more intense spotlight cast by the authorities due to the Covid-19 pandemic.

“In the case of illicit tobacco trade in Malaysia, our research has found that demand for illicit cigarettes has increased during the MCO period as legitimate manufacturers are not allowed to distribute cigarettes, which are not considered essential items.”

“The syndicates have intensified their use of e-commerce and social media platforms along with e-hailing and courier services to meet the heightened demand. This trend is worrying as it defeats the national health agenda to encourage Malaysians to quit smoking during MCO while extending the government’s loss of revenue,” Michael added.

He noted that RTBA’s research revealed that Malaysia is not only losing more than RM5 billion annually in revenue to the illicit tobacco trade, but the country has also been identified as a lead vector in the spread of illegal tobacco throughout the region.

Citing RTBA’s "Illicit Tobacco in the Asia-Pacific Region: Causes and Solutions" report that was launched today, Michael said in terms of revenue alone, total tax loss estimated across 19 monitored markets in the region was over US$5.8 billion in 2017, with nearly 50% of this occurring in just two markets — Australia and Malaysia.

“Taking out this illicit trade segment once and for all will immediately put RM5 billion per year back into the Malaysian government’s coffers. This amount can already fund 50% of the RM10 billion stimulus package for small and medium enterprises (PRIHATIN Tambahan) recently announced by the prime minister of Malaysia,” Michael added.