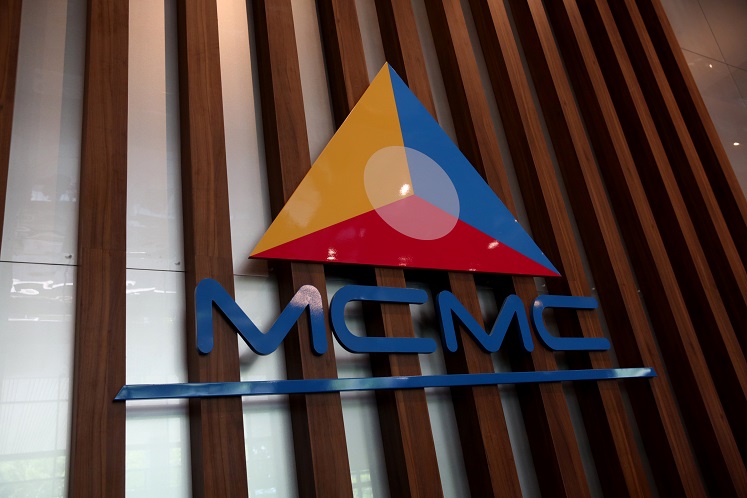 (This article's headline has been amended.)

In a statement today, the MCMC said the number of compounds and their combined value far exceeds 2019’s full-year total involving 26 compounds worth RM960,000.

The MCMC said the offences are coined under Section 105(3) of the Communications and Multimedia Act 1998.

The MCMC said the compounds issued show the regulator’s firmness and commitment in ensuring communication and multimedia services user experience quality is guaranteed, hence strengthening their confidence in the industry.