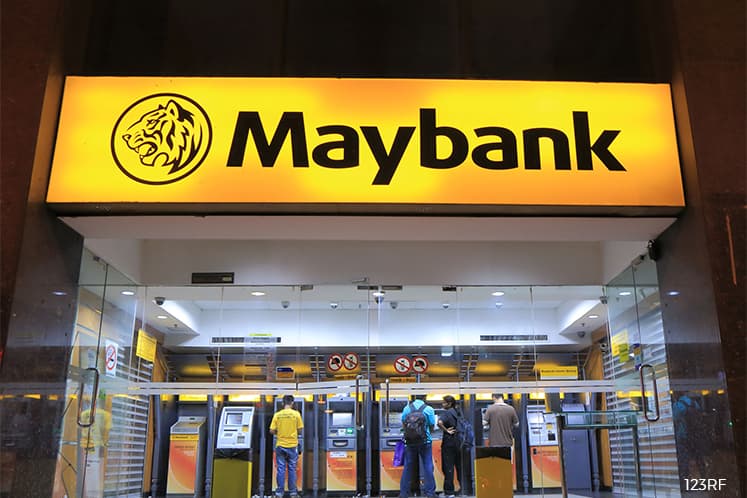 KUALA LUMPUR (Aug 30): Malayan Banking Bhd (Maybank) will not create different classes of shareholders nor a subsidiary in regards to its controlling shareholder Permodalan Nasional Bhd’s (PNB) proposal to convert 20% of the banking group’s shares into Islamic shares (i-shares).

When asked if Maybank will spin off the group’s Islamic banking arm in line with the proposal, Abdul Farid said that it would not happen as the group is comfortable with the current situation with the Islamic unit being an unlisted entity.

"That model has worked for us and for the customers as well," he told the press at the financial result briefing this afternoon.

Abdul Farid will ensure that the group will make the right decision for the shareholders.

Earlier this month, PNB group chairman Tan Sri Abdul Wahid Omar pointed out that currently about 25% of Maybank's earnings are derived from the syariah-compliant businesses, and proposed that 20% of the group's shares be designated as i-shares. PNB currently owns a 48% stake in Maybank.

"The idea is quite interesting, I think at the board we are still discussing this.

"There are a few things that we are going to hold that we don't want to compromise," he said.

Maybank today announced a 43% surge in net profit to RM1.66 billion in the second quarter ended June 30, 2017 (2QFY17) from RM1.16 billion a year ago on higher net interest income and Islamic banking income which grew 11.6% year-on-year during the quarter under review.

Total income growth for 2QFY17, however, came in flat at RM10.92 billion compared with RM10.94 billion a year ago.

At the closing bell today, Maybank share price was unchanged at RM9.46 with 15.39 million shares traded, for a market capitalisation of RM100.29 billion.