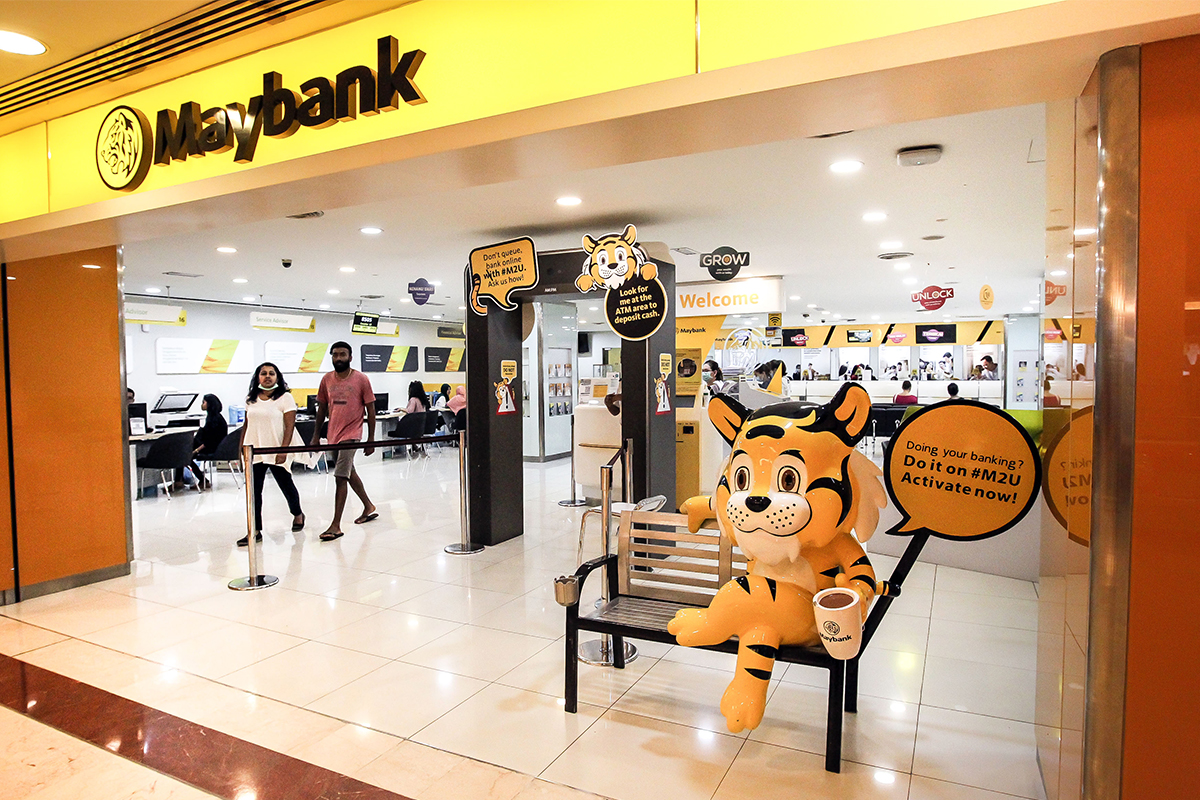 In a filing to the Singapore Exchange (SGX), Maybank said the notes, which were issued yesterday, have been listed and quoted in the bond market with effect from 9am today.

It said the notes will be quoted and traded in Australian dollar, and will be traded in a minimum board lot size of A$500,000.

“The above notes will not be CDP [Central Depository] eligible securities and will not be settled through CDP,” it added.

The lead managers and bookrunners of the notes are Merrill Lynch International and Maybank Kim Eng Securities Pte Ltd.

At noon break, Maybank shares were traded five sen or 0.63% higher at RM8, giving the group a market capitalisation of RM91.31 billion. There were 2.85 million shares traded.