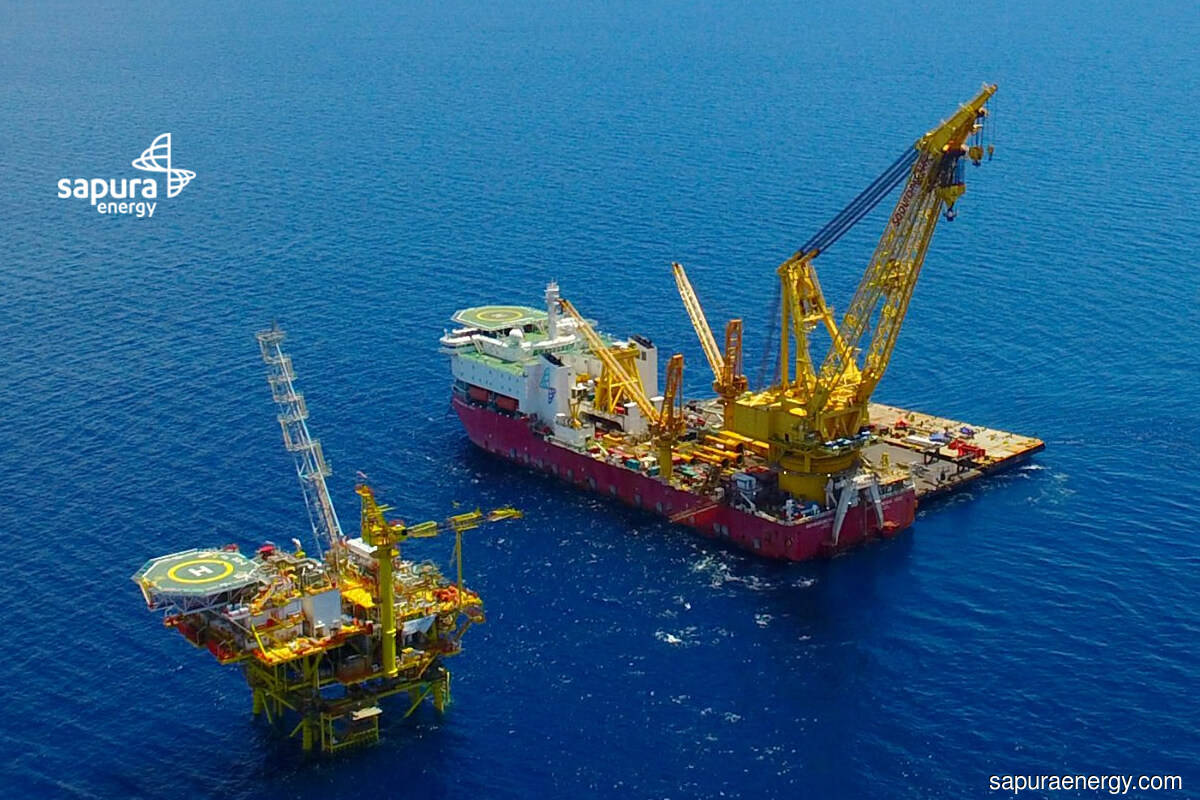 AmInvestment Bank Bhd analyst Alex Goh wrote in a note today AmInvestment is surprised by Shahril's planned retirement, as Sapura Energy, which started as a diving contractor, has been a part of the group of companies started by Shahril’s family.

"Also, he did not provide any indication of his retirement during an analyst briefing last Friday," Goh said.

Yesterday, Sapura Energy announced in a statement that Shahril is planning to retire after leading the group for 25 years. The group said Shahril will step down from his post upon reaching the retirement age of 60 on March 22, 2021.

"Sapura Energy’s board of directors has appointed Datuk Mohd Anuar Taib as chief operating officer and CEO designate effective Oct 1, 2020, as part of a six-month transition," the company said.

"Sapura Energy is highly leveraged, at 1x net gearing and 15x net debt/EBITDA. We do not rule out another round of cash call to recapitalise its balance sheet," the analyst said.

AmInvestment's Goh said Sapura Energy's huge debt of about RM10 billion still needs to be refinanced with 14 banks by December 2020.

He said this "could mean additional equity-raising exercise in the pipeline that will translate to massive (earnings per share) dilution given the current low share price".

At the time of writing this theedgemarkets.com report today, Sapura Energy had not issued a statement in response to analysts' speculation on another round of cash call and additional equity-raising in the company.

Maybank IB maintained its "sell" call for Sapura Energy shares with an unchanged target price (TP) of six sen, according to Liaw.