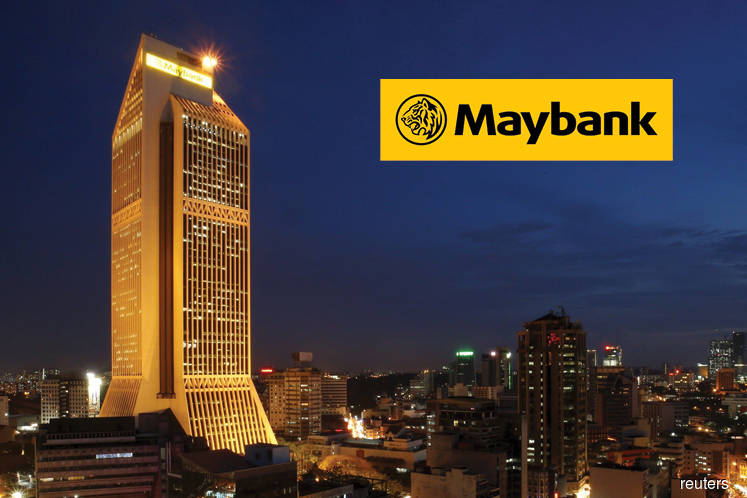 Maybank said the record earnings were achieved on the back of stronger revenues from all its business segments and key overseas markets, significantly lower impairment losses, as well as better management of its assets and liabilities.

In a filing with Bursa Malaysia yesterday, Maybank said its overhead expenses for 4QFY17 rose 12.1% year-on-year, mainly contributed by higher personnel and marketing expenses as well as establishment costs.

The group also proposed a final single-tier dividend of 32 sen per share for FY17. This brought total dividend payout for the year to RM5.9 billion or 78.5% of net profit, translating into a dividend yield of 5.6%.

Group president and chief executive officer Datuk Abdul Farid Alias said this year looks to be as challenging as 2017 given the volatile markets seen at the start of the year.

“We remain cautious of sudden shocks to the environment, and will maintain a prudent approach in pursuing growth by focusing on profitability as well as effective management of costs and liquidity, instead of just pursuing loan growth per se,” he said in a separate statement.