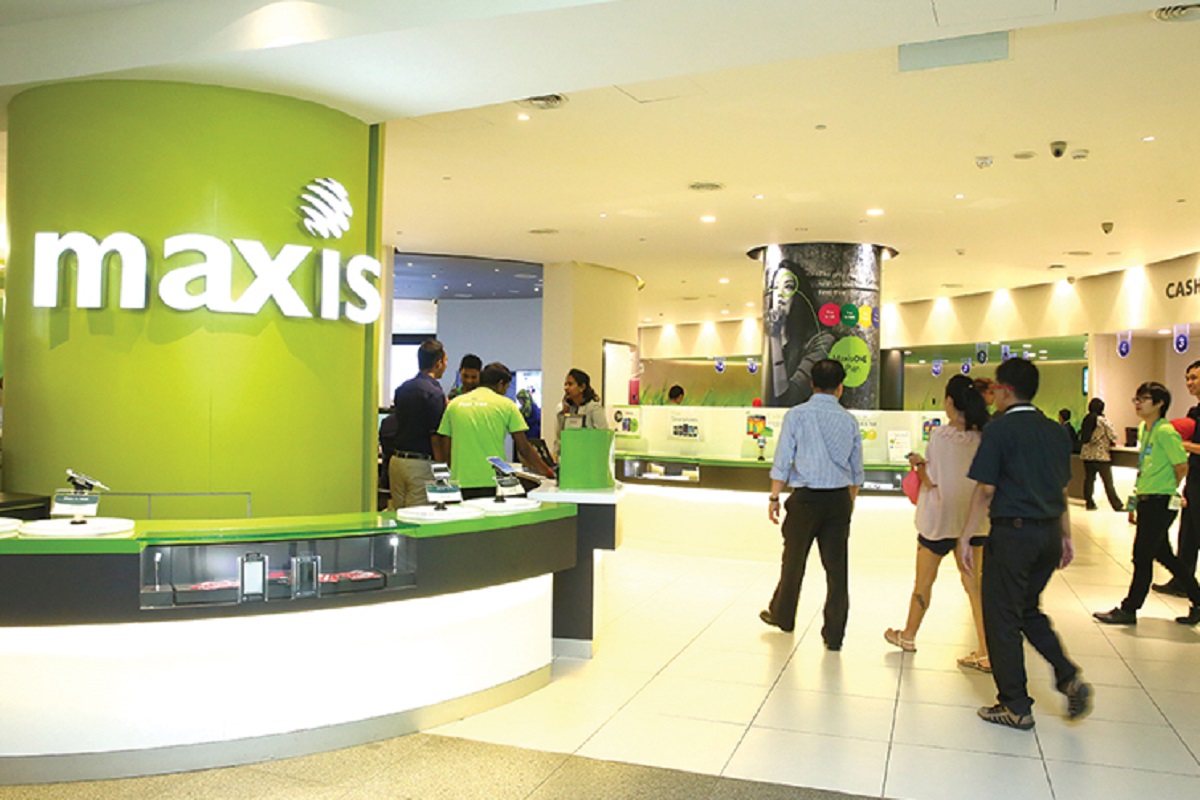 In a bourse filing, the telco stated that its latest quarterly net profit was down on a year-on-year (y-o-y) basis following lower service revenue.

It declared a fourth interim dividend of five sen per share, payable on March 31. In 4QFY19, it also declared a five sen dividend. However, the group’s total cumulative dividend for FY20 was lower at 17 sen per share compared with 20 sen in FY19.

Maxis’ latest quarterly revenue was also down 12.7% at RM2.26 billion from RM2.59 billion a year prior. It noted that this decline was largely due to the temporary lack of international roaming income on account of Covid-19, but this was offset by growth seen in its enterprise and fibre businesses.

On a quarter-on-quarter (q-o-q) basis, the group’s net profit declined by 12.6% from RM365 million, while quarterly revenue increased from RM2.21 billion.

In a separate statement, Maxis chief executive officer Gökhan Ogut said while the telco remains cautiously optimistic about the new norm in 2021, it will continue to develop more innovative solutions beyond mobile and create new opportunities for growth for businesses across industries.

“It was indeed a challenging year for everyone, particularly for those most impacted by the pandemic and floods.

"We are grateful for and appreciate all frontliners across the nation for their tireless sacrifices, from those that work in public safety, health and recovery, to the police, army and medical professionals, as well as our employees who continue to support the needs of our customers,” he said.

Shares in Maxis were unchanged at noon market close at RM4.69, translating into a market capitalisation of RM36.69 billion. It saw 319,300 shares done.