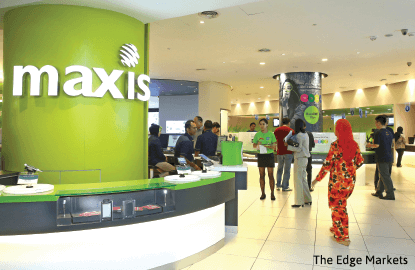 However, he opined that in the short term, Maxis' share price will continue to be pressured as its profit margin could be affected by customers' migration to other telecommunication companies.

"The impact of the migration will only be seen in the next one or two quarters; if Maxis' earnings is not improving, it will be pressured," Foo told theedgemarkets.com.

He did not rule out the possibility of a technical rebound following the sell down in early April; however, he maintained that Maxis will continue to face pressure in light of stiff competition among telcos to grab a bigger slice of the market share.

On April 8, Maxis chief executive Morten Lundal had apologised for the telco's "tailored plans", which had angered some of its customers, in a livestream video.