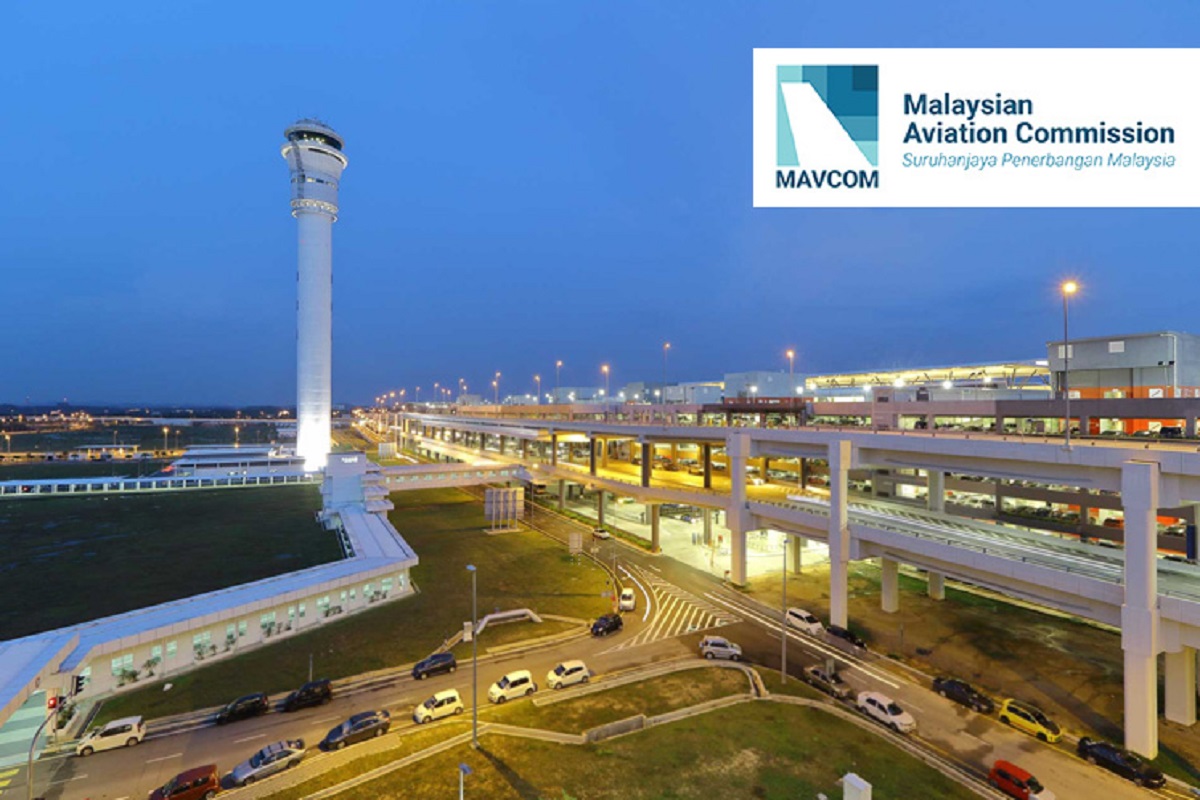 Mavcom in its third quarterly ATR report for the period of July 1 to Sept 30, 2020 said it approved 12 ATR applications, representing 100% of applications received for this period.

It said this application rate translated to a 55.6% reduction against the first half of 2020, mainly caused by the ongoing Covid-19 pandemic.

Of the 12 ATR allocations, seven were for domestic destinations while the remaining five were for international destinations.

Mavcom said approvals for international routes encompassed one for a destination in Japan, two for Hong Kong while the remaining two approvals were for ASEAN destinations.

Meanwhile, Raya Airways, AirAsia Bhd and Fly Firefly Sdn Bhd followed with allocations of three, one and one respectively.

Mavcom said in view of the Covid-19 pandemic, a temporary suspension was granted to airlines regarding the condition that automatically revokes ATRs which were not utilised within six months from the date of the grant of the approval to airlines by the commission.

The commission said the suspension, which took effect on June 4, 2020, was undertaken to ease the administrative challenges faced by airlines during the Covid-19 pandemic and allow Malaysian scheduled carriers to keep their current portfolio of ATRs for an indefinite period, until further notice.

The suspension, however, does not apply to ATRs that have been deemed expired and automatically revoked before June 4, 2020, and for routes that airlines have wilfully terminated on their own accord.