MARC affirms DRB-Hicom’s A+ and A- ratings, revises outlook to stable 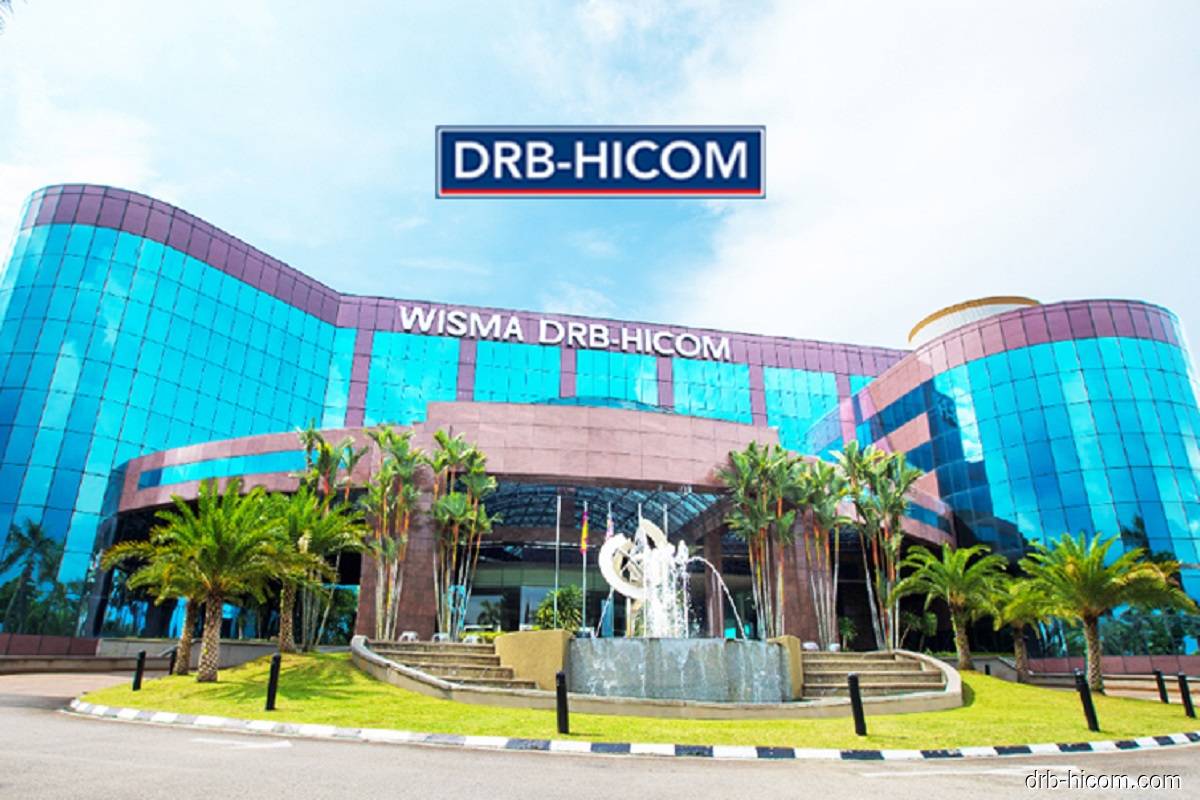 In a statement today, MARC said the affirmed senior sukuk rating is underpinned by its view that DRB-Hicom is better placed to withstand the impact from the Covid-19 pandemic on its fairly diverse business segments.

“Its healthy liquidity position would support its near-term financial obligations and funding requirement while a moderate leverage position provides some headroom for borrowings if necessary,” it added.

MARC noted the rating also reflects the group’s outstanding government defence contract and moderate current earnings from concession assets that support earnings visibility that has been recently affected by the weaker performance of the group’s core business segment of automotive sales.

“The two-notch rating differential between the Perpetual Sukuk and the senior sukuk is in line with MARC’s notching principles on hybrid securities,” it said.

It noted the revised outlook to stable from positive incorporates MARC’s view on the challenging outlook for the domestic automotive industry.

“The movement control order (MCO) imposed after the Covid-19 outbreak at end-March 2020 has dented consumer sentiment against a backdrop of weakening economic conditions,” MARC said.

Nonetheless, it said auto sales volume has slightly picked up in recent months after a sharp fall in April.

“Domestic total industry volume (TIV) is now expected to decline by a slower pace of 22% in 2020 compared to the earlier anticipated 34% reduction at the onset of the crisis,” it said.

MARC believes DRB-Hicom remains a key player in the domestic automotive industry with an improved market share of 35.2% of total sales volume for 5M2020 (32.3% in 2019).

“The market share improvement has been on the back of a sustained turnaround of its main operating subsidiary Proton Holdings Bhd, which recorded profits for the first time in the last seven years in 2019,” it said.

MARC said it continues to view DRB-Hicom’s partnership with China automaker Zhejiang Geely Holding Group in Proton as positive for the group.

“The turnaround along with DRB-Hicom group’s improved metrics were the main factors that had prompted MARC to place the ratings on a positive outlook in December 2019 with a view for an upgrade.

“The recent challenges posed by the pandemic have forestalled this action,” it added.

MARC noted DRB-Hicom’s other key subsidiary Pos Malaysia Bhd, which has faced competitive pressures, has shown some performance improvements which were driven by a surge in demand for courier services and the recent tariff revision for commercial postal rates in February 2020.

The ratings agency noted that the group’s liquidity position with an unrestricted cash balance of RM1.8 billion is more than sufficient to meet the group’s upcoming obligations of RM802 million, which include the planned redemption of a portion of its perpetual sukuk amounting to RM225 million by year end.