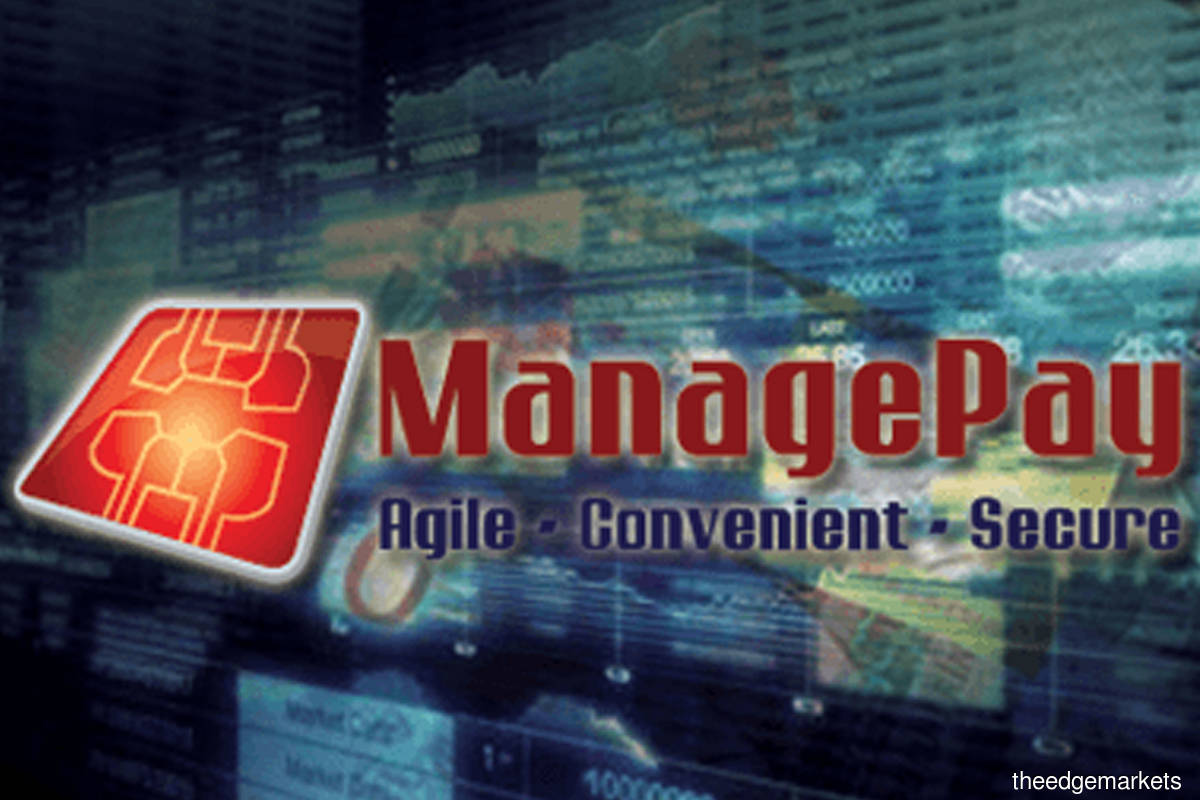 IT is understood that ManagePay Systems Bhd (MPay), which is vying for one of five digital bank licences from Bank Negara Malaysia, may soon confirm a potential partnership with up to three parties in its application as the closing date of June 30 draws near.

The central bank had issued its Licen­sing Framework for Digital Banks policy on Dec 31, 2020, for the licensing of new players with innovative business models that can meet the nation’s economic needs. Mpay, provider of end-to-end electronic payment (e-payment) solutions for banks and financial institutions, merchants and card issuers with operations in Malaysia, is confident of its ability to meet those needs.

“We [actually] don’t need another licence, as we already have 12 and are already operating like a full-fledged non-bank financial institution. But we will apply for this [digital banking licence], as it will lower our cost of doing business,” its founder and managing director Datuk Chew Chee Seng tells The Edge in a virtual interview.

Chew adds that MPay has operating licences from the central bank, Securities Commission Malaysia, Malaysian Communications and Multimedia Commission and the Ministry of Housing and Local Government (KPKT), among others.

Chew holds the controlling stake in MPay with 183.54 million shares, or 25.5% equity interest.

It is understood that there are more than 40 applications for the digital bank licence, with contenders such as ride-hailing and mobile payment company Grab Holdings Inc, Sunway Bhd and the Sarawak government. The Edge reported on June 14 that Bank Kerjasama Rakyat Malaysia Bhd and Malaysian Industrial Development Finance Bhd may be bidding for the licence too. In another report, Petroliam Nasional Bhd (Petronas); YTL Corp Bhd, together with Sea Ltd; and Genting Bhd are also said to be vying for a licence. Meanwhile, RHB Bank Bhd and Axiata Group Bhd’s Boost Holdings Sdn Bhd have tied up to apply for a licence.

On its digital banking bid, Chew says up to three local companies may team up with MPay to form the joint venture for the application.

MPay intends to retain a controlling stake of at least 60% in the joint venture, leaving its potential partners with a maximum of 40% shareholding even if all three players come on board.

Chew says the three companies will complete MPay’s value proposition with their financial technology capabilities, customer base ecosystem and technical base respectively.

In 2020, MPay was to have teamed up with Singapore-based Passion Venture Capital Pte Ltd (PVC) to apply for the licence, but the deal failed to materialise. According to Chew, MPay has since decided to work with local entities or foreign companies based in Malaysia instead. As for its product offerings, Chew says: “We are not a niche player. We are offering communities that don’t have adequate access to credit cards the opportunity to have digital banking tools and services.”

In a Bursa Malaysia filing, MPay attributed the higher revenue to improved payment services revenue, and the increase in net profit to the reversal of impairment provision for debtors of RM3.227 million as well as a RM1 million reduction in direct cost. As at March 31, the group had a cash balance of RM18.09 million and no borrowings. Meanwhile, its total order book and contracts received stood at RM355,000.

Chew says the company had been setting up its capabilities, systems and processes over the last five years.

Its e-payment licence has been in operation for the last nine years, e-money and Mastercard in the last six, and QuicKash P2P financing and QuicKredit direct lending in the last three.

“We are on track to building the top line as well as the bottom line, as [sales] volume has increased. 2021 will be our turnaround year, as we have built [towards] a sustainable revenue over many years,” he says, adding that MPay will “easily double last year’s revenue for 2021”, as it had a ready stable of digital solutions to meet market needs and recurring profits were now within its expectations and grasp.