Zafrul: Fiscal deficit expected to reach 6% of GDP this year 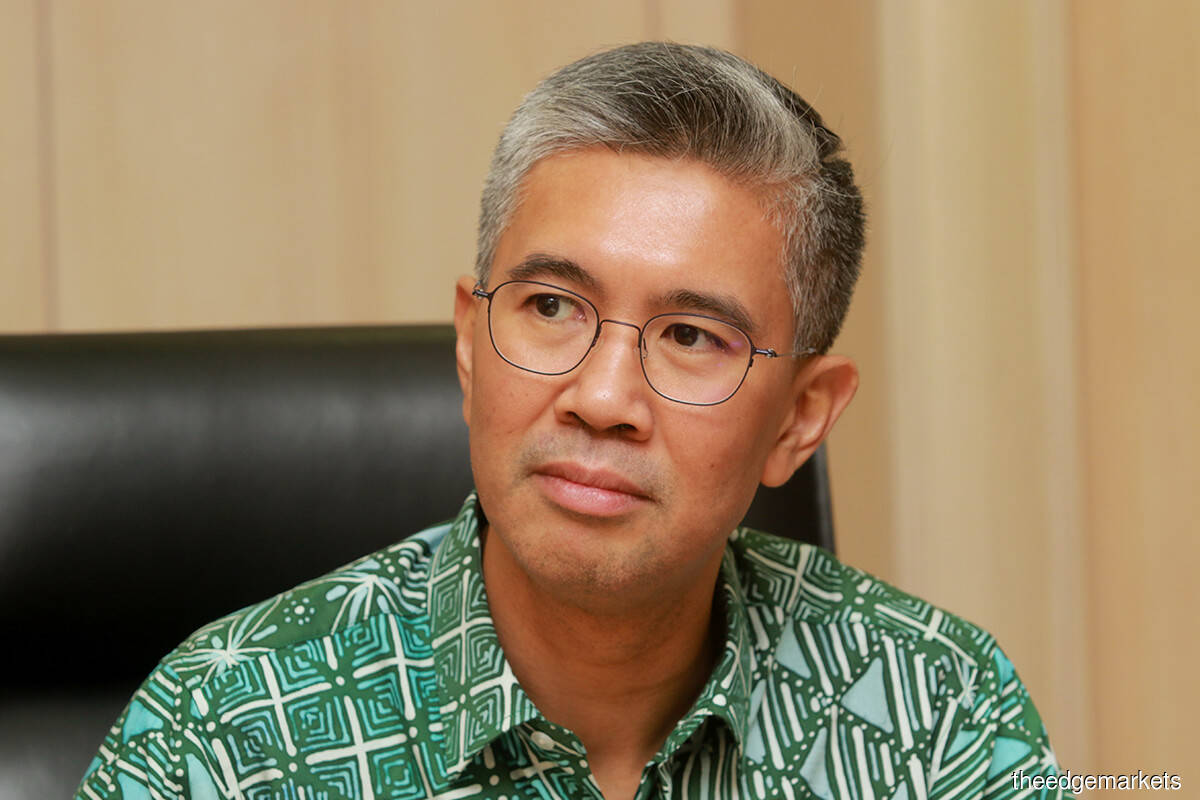 PUTRAJAYA (March 18): Malaysia's fiscal deficit is expected to rise to 6% of gross domestic product (GDP), from an earlier estimate of 5.4%, this year following the implementation of the PEMERKASA stimulus package announced by Prime Minister Tan Sri Muhyiddin Yassin yesterday.

However, Finance Minister Tengku Datuk Seri Zafrul Abdul Aziz emphasised that the country has the ability to reduce its fiscal deficit, adding that the ministry would continue to focus on its fiscal consolidation agenda.

"For now, I believe it is important to ensure that our economy continues to function during this health crisis," he told a media briefing here today.

Zafrul said the RM11 billion allocated for the PEMERKASA initiative will be funded by domestic borrowings.

"We are also planning to issue a green sustainable sukuk to refinance our US dollar bond which is expiring in July. It is time to roll. Instead of refinancing in ringgit, this time we're refinancing in US dollar," he said, adding that the country's total foreign debt is currently at less than 3%.

He also refuted allegations by former premier Datuk Seri Najib Razak that the government had violated the law by raising the self-imposed statutory debt limit and making wrong fiscal projections.