Malaysia leaps into inflation in 2021 after December’s 3.2% CPI rise on weather-driven food shortage 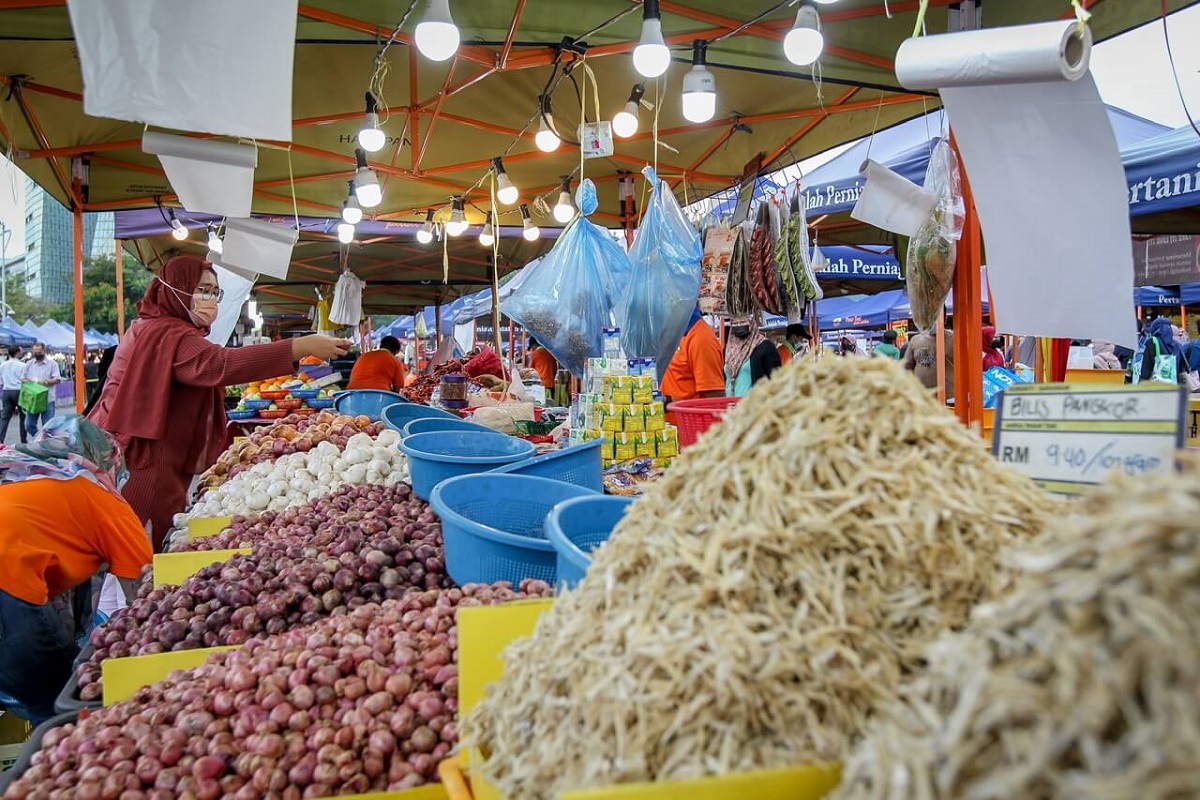 KUALA LUMPUR (Jan 21): Malaysia’s inflation, as measured by the Consumer Price Index (CPI), increased 3.2% in December 2021 from a year earlier mainly due to the rise in food and fuel prices and on base effect, the Department of Statistics Malaysia (DOSM) said on Friday (Jan 21).

The CPI’s 3.2% year-on-year increase in December 2021 had partly contributed to the nation’s leap into an annual 2021 inflation at 2.5% compared to a 1.2% deflation in 2020 as the country contended with factors including heavy-rain-driven food-supply shortage, which led to the increase in prices of vegetables and seafood, according to the DOSM.

"Annual inflation rate in 2021 showed an increase of 2.5% as compared to a negative 1.2% in 2020. The setting of unleaded petrol RON95 ceiling price by the government starting March 2021 at RM2.05 was the main contributor to the increase of the inflation rate. "Other factors that contributed to the increase in [annual] inflation [included] the rise [in] chicken prices above the 2020 average price. The rise of animal feed stocks in tandem with increasing global prices of grains drove the chicken prices higher.

For December 2021, the DOSM said heavy rains that occurred in several states such as Selangor, Kelantan, Terengganu, Pahang and Johor during the month due to the Northeast Monsoon led to the increase in food prices, especially vegetables and seafood.

The DOSM said the increase in prices of vegetables and seafood is attributed to the direct effect of supply shortages due to the weather factor.

"Continuous heavy rains that resulted in floods as well as landslides that occurred in vegetable-producing states such as Pahang also contributed to these price increases and directly contributed to the increase in national inflation,” the DOSM said.

In quarterly terms, the CPI increased 1.2% in 4Q21 from the preceding 3Q21, according to the DOSM.

Read also:
Chicken and egg prices up over 13% y-o-y in December — DOSM