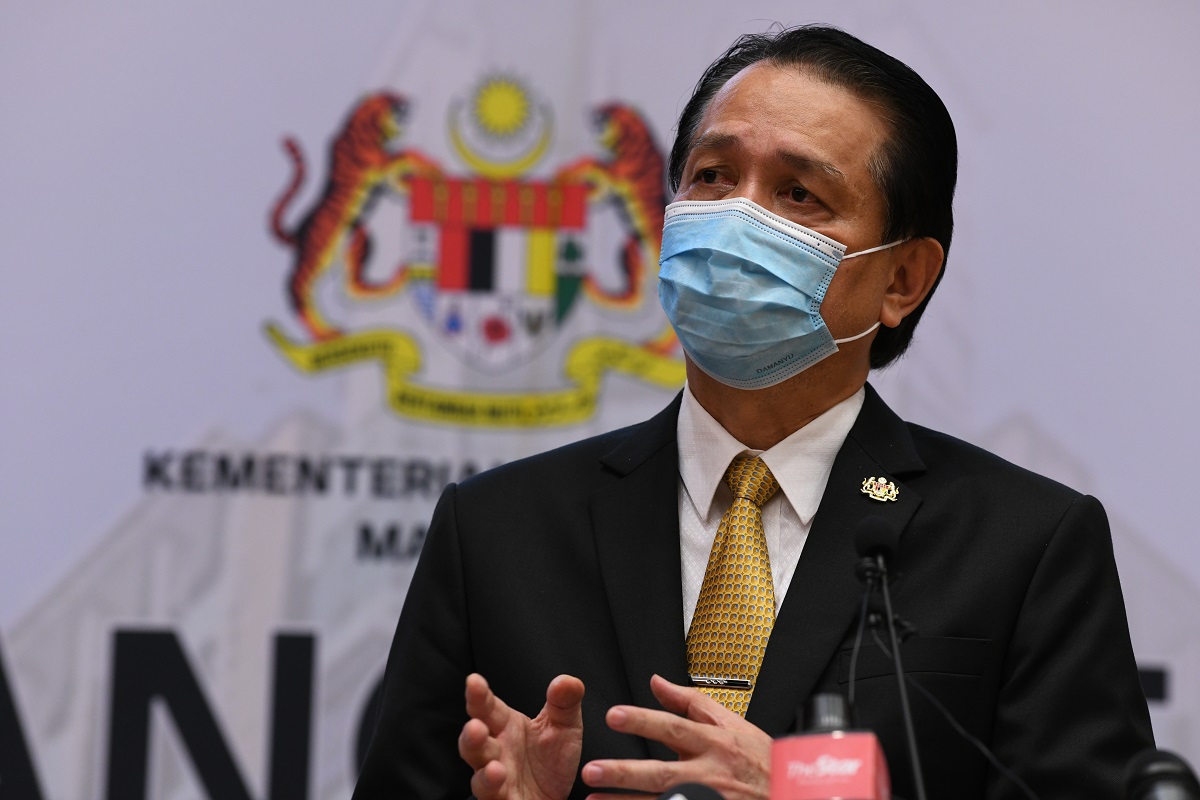 The R0/Rt data projects the average number of people that each new Covid-19 patient will infect. Rt means the effective reproduction number. An Rt of less than 1.0 means the infection is not spreading.

In his tweet, the health DG shared a chart showing that forecast new cases could breach the 2,000 mark by the final week of May if non-compliance continues and national R0 climbs to 1.2.

On April 12, Senior Minister (Security) Datuk Seri Ismail Sabri Yaakob sounded the warning of a potential fourth wave of infections as R0 tracked by the Ministry of Health rose to 1.06 at the time.

The other states and federal territories meanwhile saw the extension of the Recovery MCO (RMCO) until April 28.

This was as Malaysia’s muslim majority populace entered the fasting month of Ramadan, with the Kelantan government already cancelling the set-up of bazaars statewide while in Kuala Lumpur alone there are 65 of them in operation under strict SOPs.