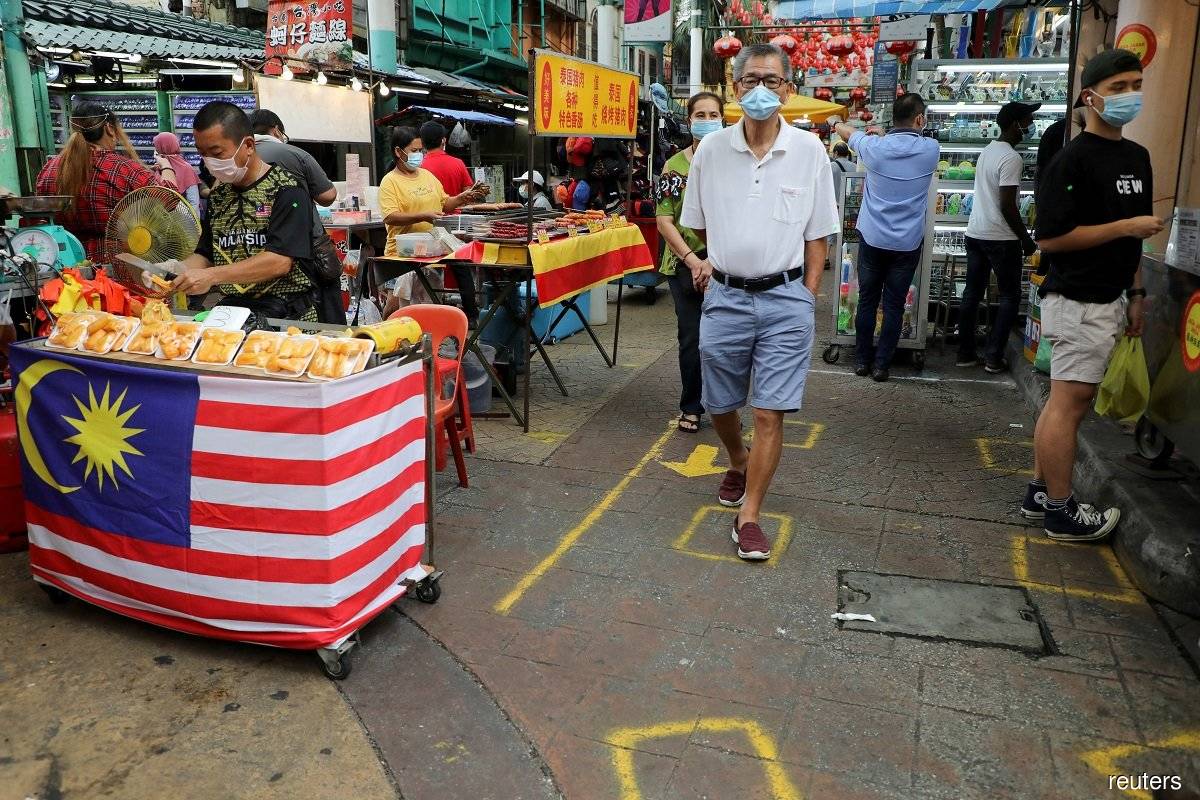 In a statement today, Department of Statistics Malaysia (DOSM) chief statistician Datuk Seri Dr Mohd Uzir Mahidin said the increase in the overall index was driven by the increase in the transport index (27%) due to the low base effect from the preceding year.

He also said the trend is expected to continue until the first quarter of 2022.

The chief statistician said housing, water, electricity, gas and other fuels rose 3.1% compared to the previous year, due to the termination of the electricity discount given to domestic consumers of Tenaga Nasional Bhd (TNB) under the Prihatin Rakyat Economic Stimulus Package (PRIHATIN), which began in April 2020 and has ended in December 2020.

Furthermore, the index of food and non-alcoholic beverages increased 1.9% from a year ago due to shortage in supply, higher demand and uncertainty in weather.

Even though the overall index increased, Mohd Uzir stated that the core index — which excludes most volatile items of fresh food as well as administered prices of goods and services — increased 0.7% in April 2021.

“Based on the performance of 552 items by category of goods and services, non-durable goods (296 items) is a category that experienced the most price increase with 230 items, 49 items decreased and 17 items were unchanged as compared to services, semi-durable goods and durable goods,” Mohd Uzir explained.

All states registered an increase in the index of food and non-alcoholic beverages.