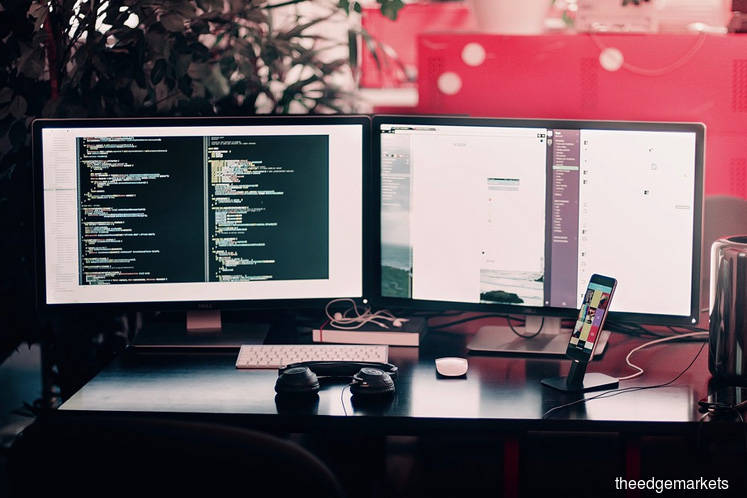 KUALA LUMPUR (Sept 3): The Malaysia Internet Exchange’s (MyIX) highest bandwidth that traversed within the MyIX infrastructure has hit a new record 288Gbps in 2018.

In a statement Aug 29, MyIX said its network’s data traffic peak points are based on highest data traffic recorded on a particular day, on a monthly basis.

MyIX said the report compared the traversing data between January–June 2018, to the corresponding period of the previous year's (2017's) January-June.

This showed the Internet data patterns and growth of the internet traffic peered within the national Internet Exchange nodes directly connects with the country’s major ISPs and content providers.

He said in Compounded Annual Growth Rate (CAGR) terms of 6 years (since 2012), MyIX’s monthly Internet traffic peak point has increased at a CAGR of about 52%.

Chiew said this CAGR of 52% is a very good indication of how massively and speedily the country’s Internet landscape is developing.

On another matter, Chiew said a total of 93 members have joined MyIX’s peering network as of August 2018.

This comprised 70 local members and 23 foreign members, he added.

“We are seeing more foreign Internet Service Providers (ISPs) and Content Service Providers (CSPs) interested in joining MyIX, as they see the benefits from being part of Malaysia’s main peering network, for more efficient and cost-effective interconnectivity and to promote efficient routing of traffic via direct peering with their local partners, to reach Malaysian consumers,” he said.