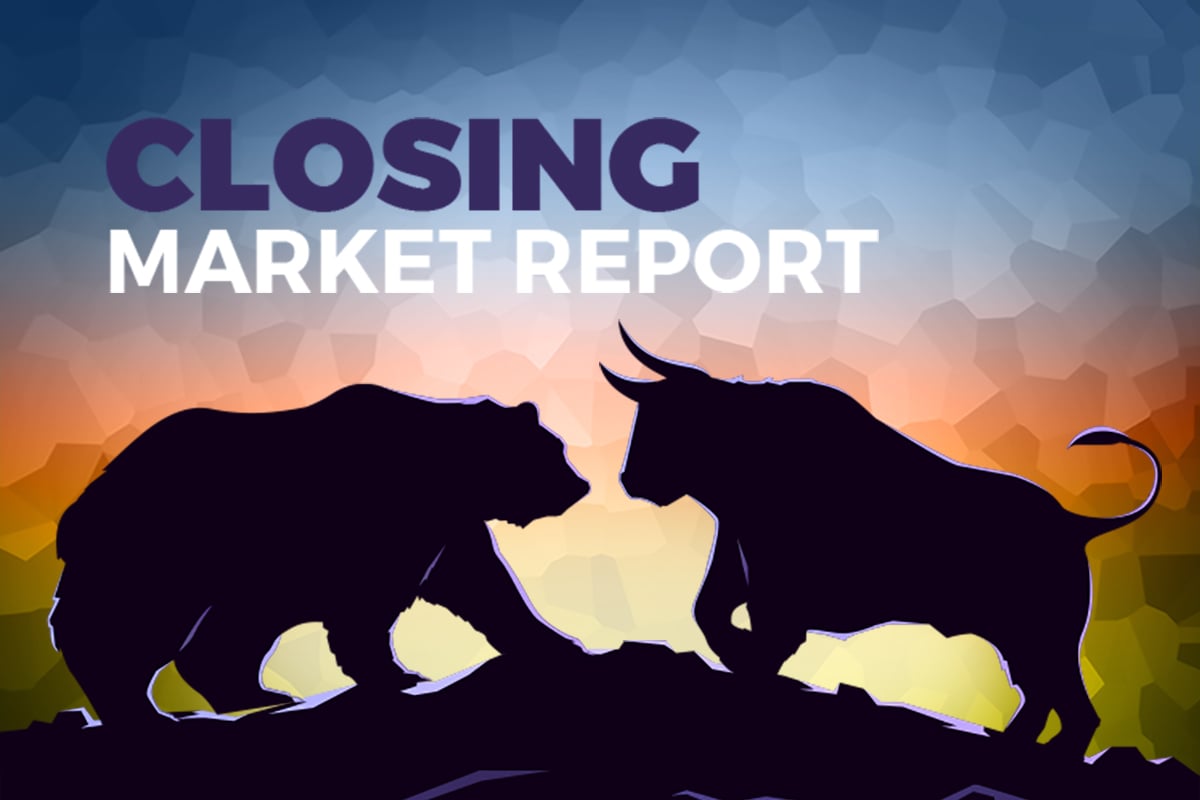 The benchmark FBM KLCI started the day in positive territory but slipped into the red after the midday break, touching an intraday low of 1,507.57 points. It remained in the red throughout most of the second half of the day before promptly returning to positive territory about 10 minutes before closing time.

Based on Bloomberg data, the leaders among the component stocks were Nestle, which gained RM1.40 to close at RM141, as well as Kuala Lumpur Kepong Bhd (KLK) and PPB Group Bhd, which gained 44 sen and 20 sen to close at RM23 and RM18.80 respectively.

Market breadth remained bearish with 744 decliners, against 268 gainers. A total of 448 counters were unchanged.

Across the board, Nestle, Latitude Tree Holdings Bhd and KLK led the gainers, while the decliners were led by Supermax Corp Bhd. The top actively traded stock was JCY International Bhd.

Regionally, Asian markets were mostly down. Japan’s Nikkei 225 fell 0.5%, Hong Kong’s Hang Seng Index fell 0.43%, while the Shanghai Stock Exchange Composite Index was down 1.87%. However, South Korea’s Kospi was up 0.67%.

Reuters reported that Asian shares were on the defensive as investors grappled with sky-high valuations against the backdrop of a global economy in the grip of a deep coronavirus-induced recession while oil prices dropped sharply.