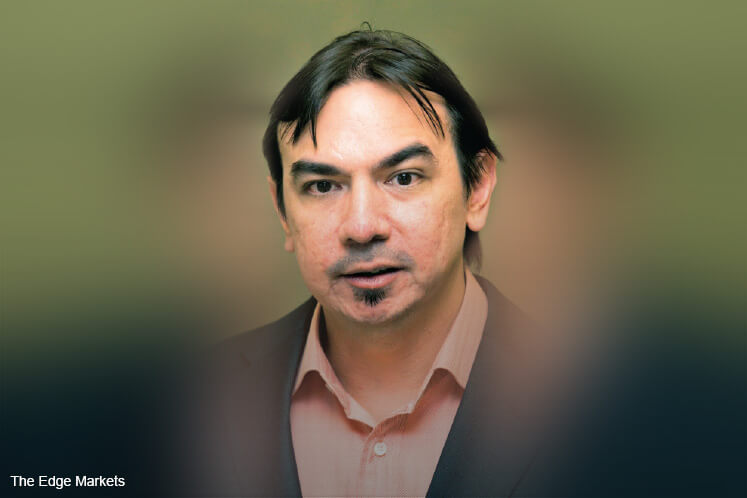 “We do not have a large foothold on the east coast currently, so we are definitely looking to set up [at least two more] labs there by the end of the year,” Sasha told reporters after the group’s extraordinary general meeting (EGM) here yesterday.

“To set up a new lab, the investment is not significant, but as the demand for pathology tests grow, then the labs can be expanded based on the amount of revenue will generate,” he said.

Sasha said this will bring the group’s total number of labs to 21 from its current 19, which are spread across the peninsula, and Sabah and Sarawak.

Sasha added that the group has so far secured a strategic partnership with a pathology lab in order to offer more diversified types of pathology tests and to tap into more labs under its existing network.

“We have so far secured one strategic partnership with a lab in Sarawak, and we hope to tap into its existing network to offer them tests that they cannot normally administer,” he said.

He said that the group is on the lookout to secure more strategic partnerships, moving forward.

At the EGM, the company obtained shareholders’ approval to up its stake in its pathology joint venture (JV) MPath Sdn Bhd to 100% — previously 50% — for RM11.5 million.

Sasha said the group expects to recognise revenue from the consolidation of MPath from the first quarter of its financial year ending June 2018.