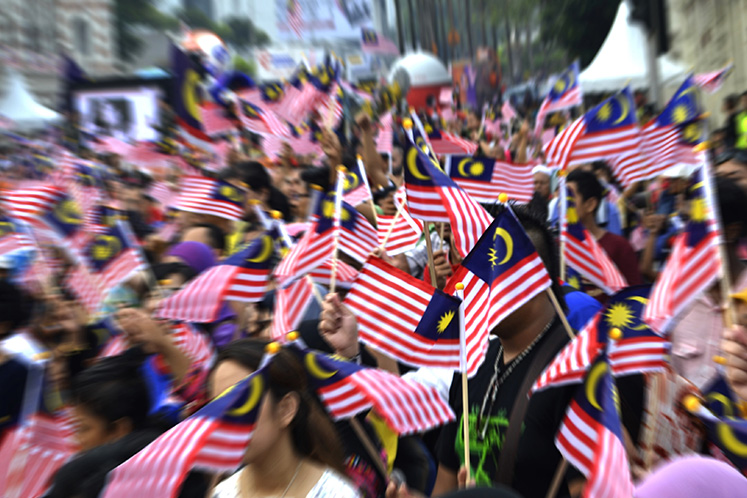 “With both politicians and electorate alike adjusting to the new reality, we expect power to change hands often, leading to questionable policy continuity and stalled reform momentum.” — Fitch Solutions.

KUALA LUMPUR (June 25): Malaysia’s economic growth in the next 10 years could be adversely affected if political uncertainties linger and  result in stalling reform, said a Fitch Solutions unit.

In a new report dated June 24 by Fitch Solutions Country Risk & Industry Research, it projects Malaysia’s average real GDP growth at 3.4% in the next 10 years, almost half of the 6.4% growth from a decade ago.

It said Malaysia has exhausted avenues of growth provided by lower-level industrialisation, highlighting the country’s urgent need to upgrade its economy in order to get out of the middle-income trap.

It noted Malaysia has ushered in a period of extended political uncertainty as the country likely transitions away from one-party rule.

“With both politicians and electorate alike adjusting to the new reality, we expect power to change hands often, leading to questionable policy continuity and stalled reform momentum,” said Fitch Solutions.

And while a successful transition to a more stable multi-party or two-party system present in more mature democracies could eventually reap dividends for Malaysia, the uncertainty in the interim is likely to be a negative factor counted against it by potential investors, it cautioned.

“This is inopportune, given that businesses and countries around the world are accelerating plans to move at least part of their operations out of China in a bid to build more diversified and resilient supply chains, as an answer to the liabilities of relying too much on China exposed by the US-China Trade War that began in 2018 and the COVID-19 pandemic in 2020.

“Malaysia would essentially be starting on the back foot against regional competitors, especially Vietnam, in the race to attract foreign direct investment,” the firm said.

Low interest rates in recent years have also fuelled a household debt boom, which will act as a drag on growth and would pose risks to financial stability if interest rates need to be raised sharply.

Against this backdrop, key reforms that could unlock further growth potential in Malaysia are likely to be put off, it said, citing affirmative action policies as an example which could result in a brain drain.

“Talent is key to the country being able to move up the value chain and escape the middle-income trap and the brain drain, if left unaddressed, would impede any such drive to upgrade the economy. Similarly, the lack of an even playing field in government procurement has also undermined efficiency,” it said.