Malaysia unemployment rate escalates to 5.3% in May 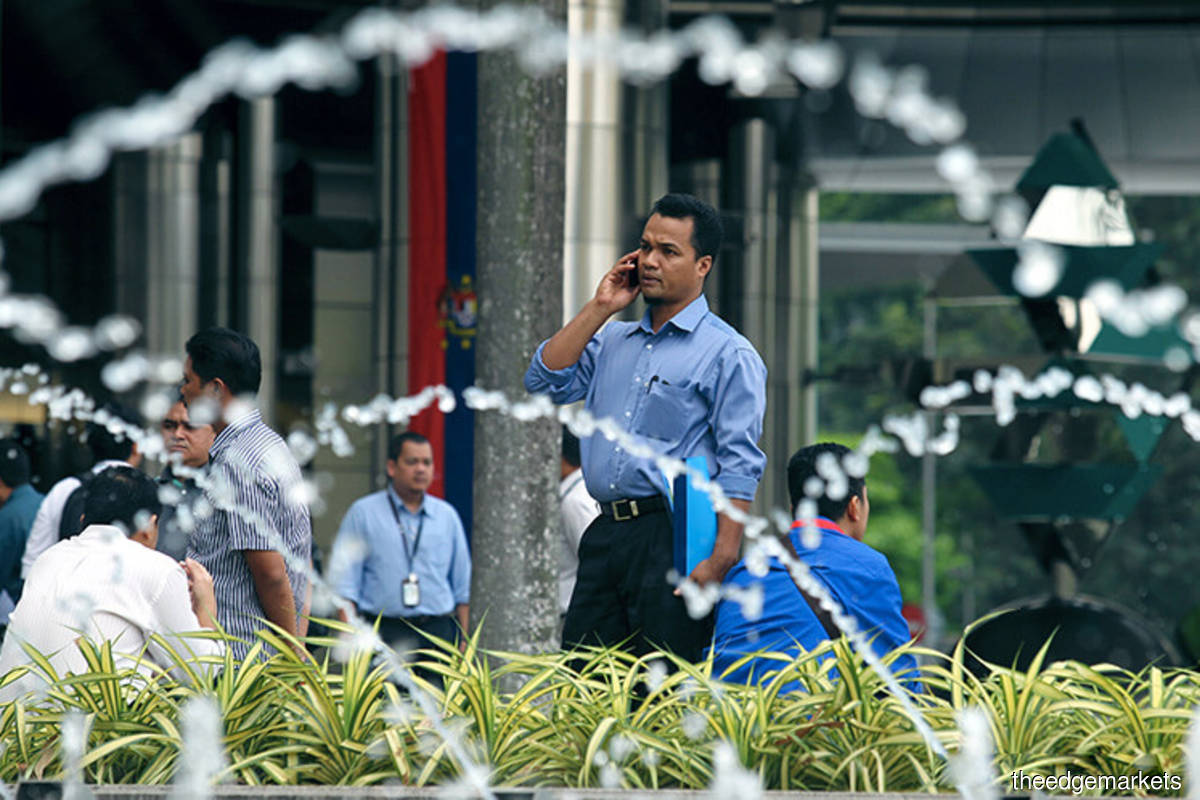 In a statement, the department's chief statistician Datuk Seri Dr Mohd Uzir Mahidin said the monthly change of unemployed persons in May 2020 was very much lower than the change registered from March to April at 168,300 people.

"The reduction could partly be due to the implementation of numerous stimulus packages reaching its intended target in addition to more businesses were allowed to operate following the conditional movement control order (CMCO) during the month.

"It is expected that as the recovery movement control order (RMCO) took effect on June 10, 2020 onwards, the business conditions would gradually recover as more sectors are allowed to open with strict standard operating procedures. The implementation may allow businesses to regain their momentum, while new business opportunities emerge as demand changes amidst the new norm. "This in turn is expected to retain employment, create new jobs and spur hiring. With this development, in the short term, labour force situation in June is expected to improve slightly while in the medium term up to the second half of 2020, further progress is deemed possible. Through various initiatives by the government, in addition to new creative businesses models innovated, the labour market may find its way to a recovery path,” he said.

Malaysia's May 2020 labour force rose by 1,800 persons to 15.71 million people from a month earlier, according to Mohd Uzir.

"The labour force participation rate in May 2020 stood at 68.1%, registering a decline of 0.1 percentage point month-on-month as outflows into outside labour force continued to increase.

"As for outside labour force in May 2020, (the segment) increased 0.6%, recording inflows of 47,000 persons as against April 2020. This brought the total number to 7.39 million persons. The largest share of 43.4% was outside labour force due to housework/family responsibilities, with the number in this category increasing by 1.0% from April 2020. This was followed by a share of 39.1% who were schooling," he said.