Malaysia unemployment rate could hit 6.0% or even higher in 2020 – AmBank Research 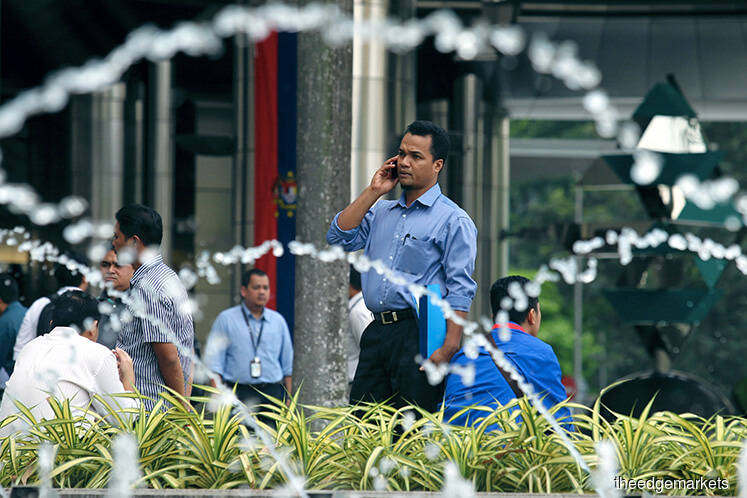 KUALA LUMPUR (June 16): AmBank Group Research said Malaysia’s unemployment rate could hit 6.0% or even higher in 2020, after unemployment in April climbed to 5%, the highest since 1990, from 3.9% in March.

AmBank said this is worse than during the 1997 Asian financial crisis and 2008 Great Recession when unemployment rose to 3.2% and 3.7%, respectively.

In a note today, AmBank chief economist and head of research Dr Anthony Dass said closures of operations for most businesses during the movement control order (MCO) have slashed jobs making it even harder for job seekers to find employment.

Dass, who is also an adjunct professor in economics at the University of New England, Sydney, Australia and member of the national Secretariat of Economic Action Council said the upward pressure on the number of job losses remains.

He said much will depend on the ability of the businesses to weather the current unprecedented challenging time.

Dass said the risk of companies going under remains high, apart from restructuring and engaging in mergers and acquisitions (M&A).

“Also, it remains unclear how the labour market will be when the wage subsidy programme (WSP), which started in April, ends.

“The WSP, which has provided financial relief to employers facing revenue constraints, has saved 2.2 million jobs,” he said.

Dass added that although government incentives aimed at retaining employees and the gradual reactivation of the economy following the Conditional Movement Control Order and Recovery MCO in May and June could ease some burden, it may not take the weight off instantly considering an estimated 500,000 new entrants to the labour market this year.