Malaysia told to reconsider entry ban on citizens of countries with over 150,000 Covid-19 cases 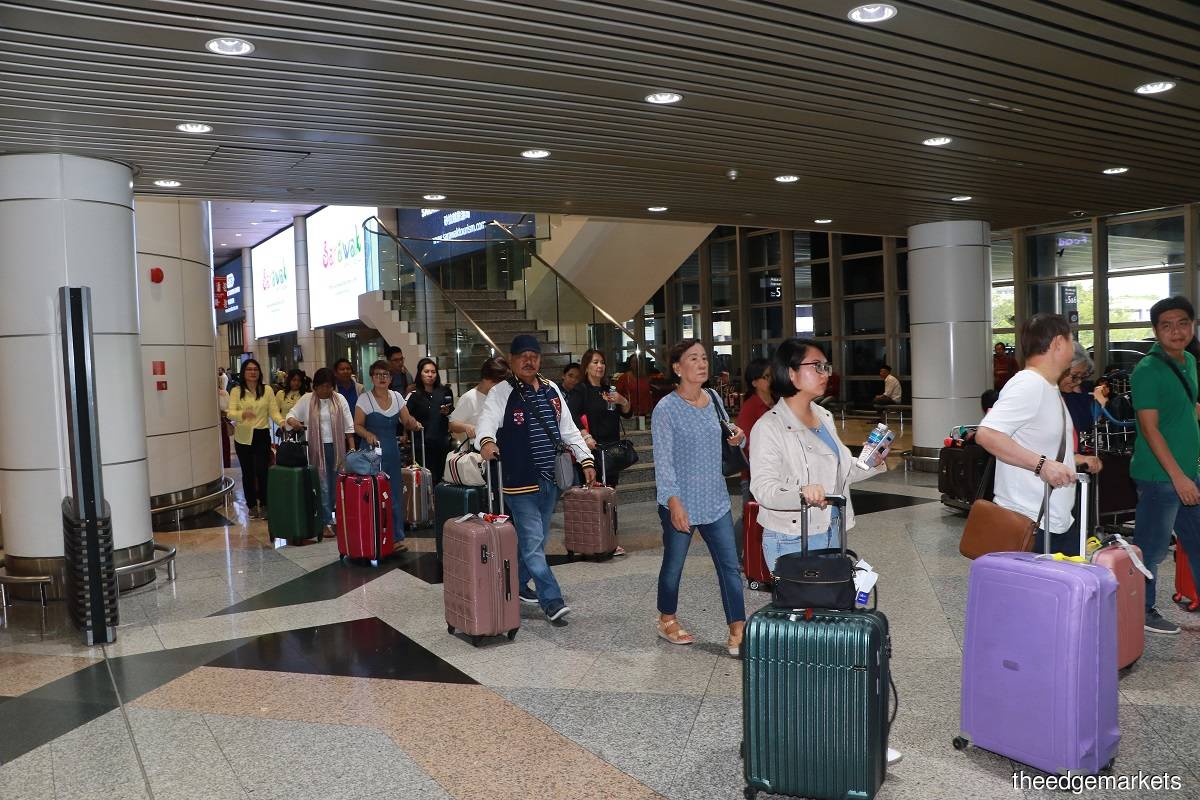 KUALA LUMPUR (Sept 7): Reconsider the entry ban. That is InvestPenang's request to Malaysia’s federal government as the nation starts imposing the entry ban today on citizens of countries which record more than 150,000 Covid-19 cases.

"A case in point is Penang state which attracted RM15.0 billion and RM6.8 billion of FDI (foreign direct investment) in 2019 and 1Q20, respectively, and these investments are estimated to create about 20,000 new job opportunities [in] the country. Approximately 70% of these FDI project values are from the US and the UK headquartered companies, which are now the restricted countries. Due to the travel restrictions on their corporate executives, project implementations are delayed or at risk of being abandoned, dampening potential new job opportunities and benefits to our local economy.

"Manufacturing output, especially from the electrical and electronics industry, contributed 93% of Malaysia’s trade surplus and 38% of total export, in 2019. We need to take cognizant that our investors, both local and foreign, have high technical production lines which require foreign expertise to install equipment, transfer technical know-how and train the local Malaysian team. This sudden ban halted all possible progress forward, production ramps, new business qualifications and new product transfers into the Malaysian sites are deferred.

"With the multiple changes in policies, unclear criteria and long application processes, it has become literally impossible for investors to plan their businesses in the current environment. This ban will further damage Malaysia’s pro-business image internationally, making it even more difficult to compete for FDIs in the future,” Lee said in a statement yesterday.

The ban involves six categories of pass holders, namely those with permanent resident (PR) status, Malaysia My Second Home Programme (MM2H) participants, expatriates including professional visit pass (PVP) holders and resident pass holders, spouses of Malaysian citizens and their children as well as students from the countries who want to return to Malaysia, according to Lee’s statement.

The American Malaysian Chamber of Commerce (AMCHAM) CEO Siobhan Das said in a separate statement the ban will result in the immediate loss of millions of dollars at both the business and trade levels.

Additionally, with no details on how long this ban will be in place, it will have a long-term impact on Malaysia as a reliable place for doing business, according to her.

“AMCHAM urges the government to reconsider the blanket ban and to instead focus on improving the current immigration communication and expediting processes, and to collaborate with the business community towards the common goal of a healthy and economically vibrant recovery.

“It is our view that Malaysia has been managing the pandemic well and there are currently sufficient controls and SOPs (standard operating procedures) in place. We look forward to working together to improve where we are already,” she said.

On May 4, news reports quoting Ismail Sabri indicated that regulations under phase four of the MCO were null and void with the commencement of the CMCO or phase five of the MCO.

On June 7, Muhyiddin said the CMCO scheduled to expire on June 9 would be replaced with the RMCO beginning June 10 until Aug 31.