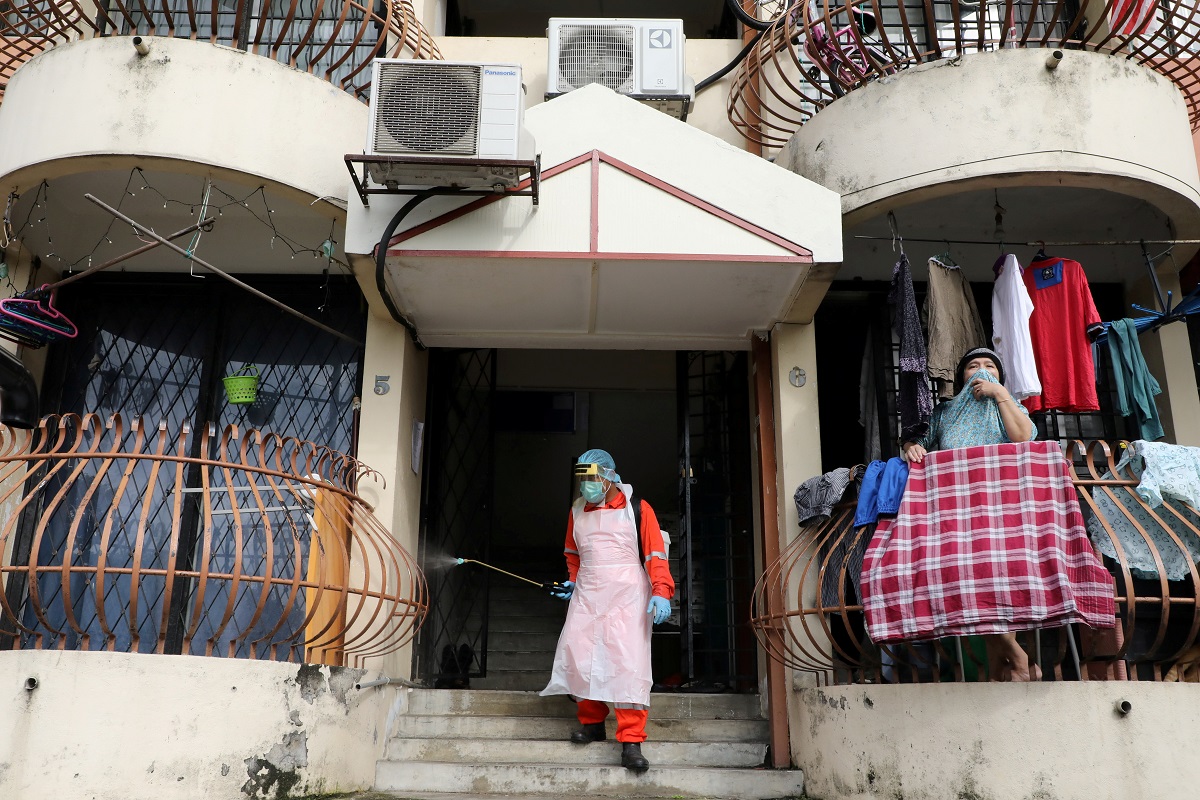 Health director-general Tan Sri Dr Noor Hisham Abdullah said the new deaths brought the cumulative number of fatalities due to the pandemic to 221 so far.

"A total of 671 persons were reported to have recovered today,” Dr Noor Hisham said at a press conference in Putrajaya today.

"Until now, there are 92 Covid-19 positive cases which are being treated in the intensive care unit. (Out of the 92 patients), 31 cases need breathing assistance,” he said. According to him, the locally-transmitted cases comprise 889 infected individuals from Sabah, 96 from Negeri Sembilan, 76 each from Selangor and Kedah, 23 from Penang, 21 from Labuan, 10 from Perak, eight each from Kuala Lumpur and Sarawak, seven from Johor and three from Melaka.

He said the imported cases, which were reported in Kuala Lumpur, comprise three Malaysians and eight foreigners.

According to him, the imported cases comprise five individuals who arrived from Singapore, three from Indonesia, two from China and one from the United Arab Emirates.

Sabah appeared to be the highlight today as it reported 889 new Covid-19 infections, which is 72.4% of the nation's total as well as the highest recorded by the state so far.

He said the number of new cases reported in Sabah is the result of active tracing of Covid-19 infected individuals in the state.

Meanwhile, six of the seven Covid-9-related deaths reported today are from Sabah, and the remaining fatality was reported in Perak.

According to Dr Noor Hisham, the seven deaths comprise Malaysian men aged between 47 and 88 years.