Malaysia needs to move on from labour-intensive FDIs, say economists 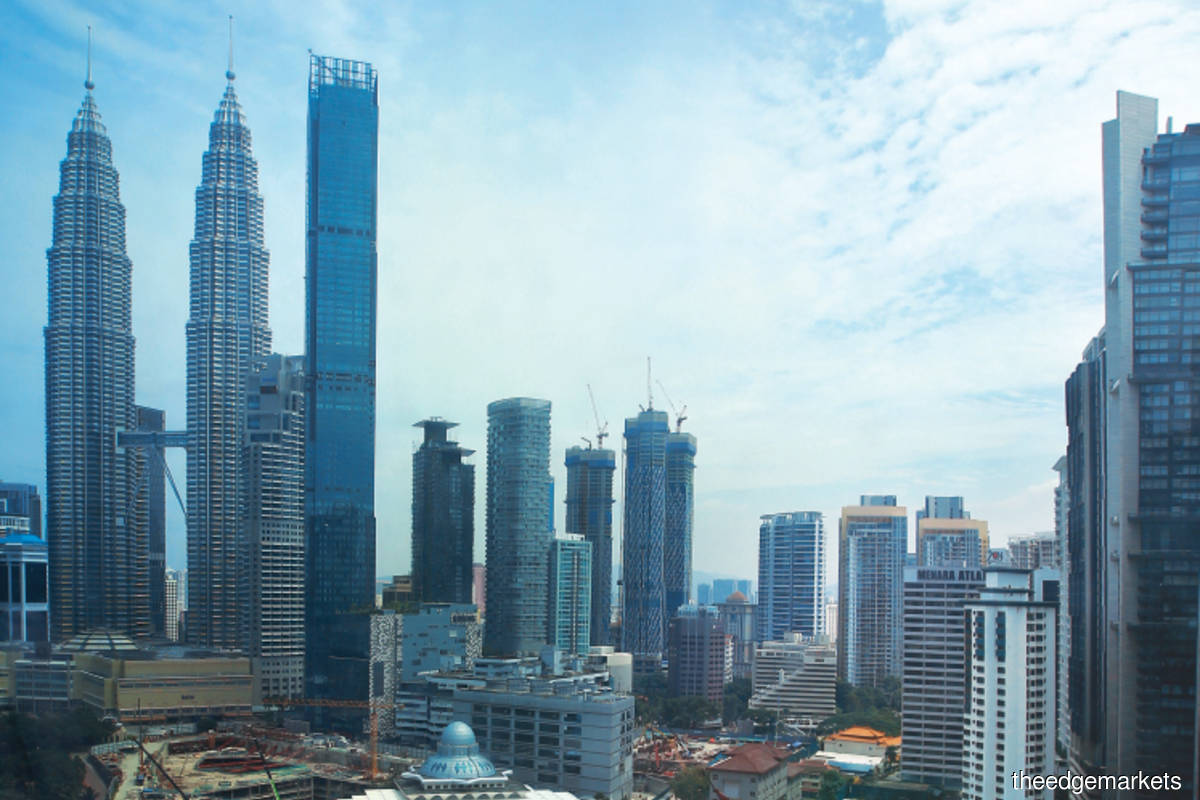 KUALA LUMPUR (April 1): Economists say Malaysia needs to move on from attracting labour-intensive foreign direct investments (FDIs) and instead look towards investments that can create high quality jobs and contribute to the nation’s journey towards becoming a developed economy.

Instead of comparing the country with its neighbours such as Indonesia, Vietnam or Singapore, he said it is more important to address Malaysia’s needs from foreign investment.

“We need quality investments that can create high quality jobs and really contribute to the growth of the country and for us to become a developed economy.

Similarly, MIDF Research head of research Imran Yusof said Malaysia needs to move on from the “1980s, 1990s mindset” of attracting labour-intensive investments into the country.

He said these types of investments portend to low wages, benefitting foreign imported labour rather than Malaysians.

“The wages of Malaysians have risen over the years. We want high quality FDIs to come in, where our workers can work in those companies instead of importing foreign labour into Malaysia.

“We need to get out of the 1980s, 1990s mindset. We need to look at how to attract high-tech FDIs that are high up in the value chain and will offer high wages for our workers in Malaysia.

Amundi Malaysia's CIO (Chief Investment Officer) Malaysia fixed income and global sukuk, Tutiana Jusat, said the nation should look at how it can be more competitive in terms of cost, compared with its neighbours.

“Another one of the main things to consider is the ease of doing business in Malaysia – the setting up costs involved and why some companies choose to set up in Singapore, rather than Malaysia,” she said.

On the other hand, Datuk Dr R Thillainathan said he is not in favour of offering more tax incentives to attract foreign investors, as Malaysia’s current tax regime is supportive enough.

The focus should also be on attracting and retaining domestic capital, he said.

While he agreed that quality investments are needed to generate quality jobs, Malaysia’s human capital must also be improved, as there are weaknesses.

Meanwhile, he said he is against the unrestricted importing of unskilled labour into the country.

“Importing unskilled labour actually means that the economy is not upgrading and it also means that the benefits of development is not going to those in the low income group, because their wages have been kept down by this unrestricted importing of workers,” he said.