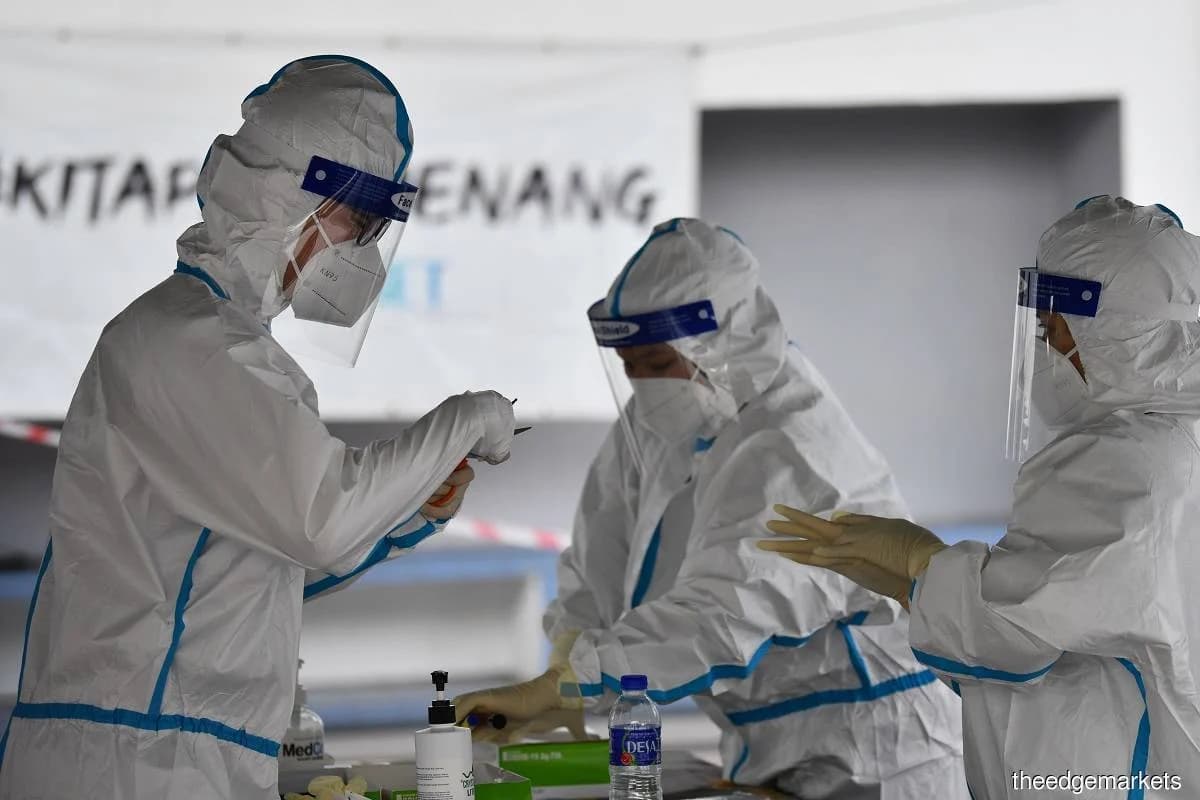 Malaysia's total number of  Covid-19 cases has now breached the 700,000 mark, reaching 701,019. This is the third highest in ASEAN after Indonesia (2 million) and the Philippines (1.36 million), according to World Health Organization (WHO) data.

Sarawak came in second after Selangor with 682 cases, followed by Johor with 314 cases.

Dr Noor Hisham said another 69 more Covid-19 related deaths were reported in the 24 hours as of noon today, raising total fatalities in the country to 4,477. Of the latest fatalities, 24 were confirmed in Selangor, 11 in Kuala Lumpur, nine in Negeri Sembilan, seven in Johor, four each in Kelantan and Labuan, three in Kedah, two each in Terengganu, Sabah and Sarawak, and one in Melaka.

New recoveries continued to outpace new infections today at 5,439. This brought total recoveries so far to 633,624.

A total of 880 patients are being treated in intensive care units, of whom 452 were on ventilators. The 14 workplace clusters are:

The lone high risk-group cluster is Jalan Tok Janggut in Kelantan, with 16 infections.