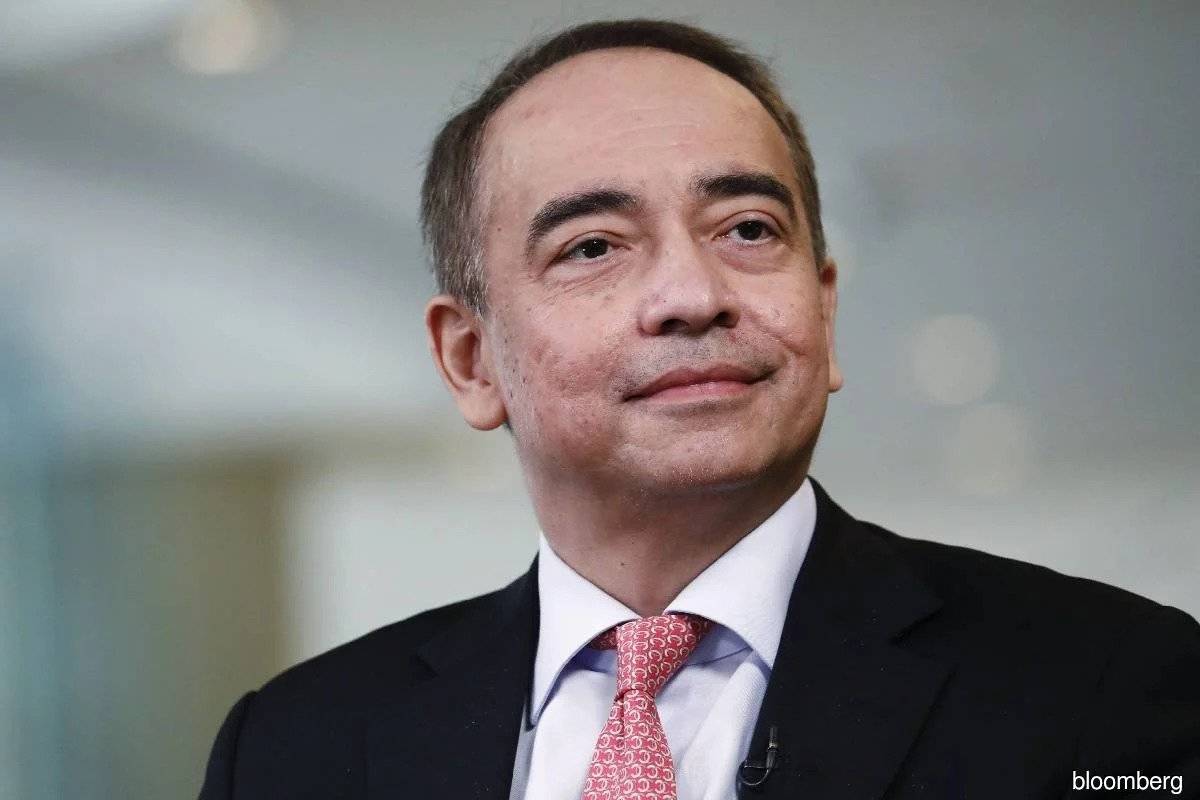 “The 2020 pandemic has made the case for a national reset even more pressing and compelling,” he said in his keynote address at the Malaysian Institute of Management’s (MIM) Crucial Conversations Series session on “Building towards a Sustainable & Resilient Recovery after Covid-19”.

Noting that Malaysia underwent a national reset in response to the crisis of May 13 1969, Nazir said the Covid-19 crisis has however resulted in even more damage to lives and livelihoods than the 1969 crisis  did.

The Bank Pembangunan Malaysia Bhd chairman said many administrations saw failed attempts to reform the political system that was designed in the early 1970s, and despite changes for Malaysia and Malaysians, the system had remained substantially in place.

He noted that while there were successes in the early years, the system also had negative effects, namely heighted corruption, hardening of identity politics, and concentration of power, which grew in prominence as the system was prolonged, which had fed into each other and are at the heart of Malaysia’s systemic problem today.

“Furthermore, the system grew resistant to reforms; the Abdullah Badawi, Najib and second Mahathir administrations all began with promises of substantial reforms but failed to achieve material change. In many instances, piecemeal reform proposals were quickly given racial or religious overtones by vested interest and effectively resisted,” said Nazir.

The former CIMB Group chairman and chief executive also spoke on the proposal by him and 54 other Malaysians, well-known in their respective fields, to form a new deliberative platform known as Better Malaysia Assembly (BMA).

The BMA, he said, is merely a proposal on the process of the national reset.

He said the letter he wrote to the Yang di-Pertuan Agong recently to seek the support of the Council of Rulers for the formation of the assembly, has garnered a lot of attention in support and in opposition.

“I welcome them all, although I prefer comments from people who have actually read the letter itself and not those that feed on other people’s misunderstandings or prejudices,” he said.

Responding to criticisms that the BMA proposal is out of date due to similarities to the National Consultative Council of the 1970s, Nazir said there is nothing wrong with borrowing from the past, especially when the past methods have worked.

“Indeed this approach enabled us to successfully rebuild this nation after the May 1969 crisis. More jarring is the fact that since 2011, deliberative democracy has become cutting edge in political science, with some 289 platforms set up at various levels in democracies across the world. As a sign of the times, Yale and Stanford universities have recently set up deliberative democracy centres, Oxford is expected to follow suit,” he said.

The banker also argued that the BMA proposal is not elitist as claimed by some, as deliberative democracy is a citizen-centred approach to policy making to address complex long-term structural issues unsuited for parliament, as compared to advisory councils which are solely appointed by the government of the day.

He provided examples of the deliberative democracy in action such as the Irish Citizens’ Assembly which deliberated on the legalisation of abortion, the French Citizens’ Convention on Climate to recommend socially just and equitable measures to combat climate change, Icelandic and Chilean citizens’ involvement in drafting their constitutions, and some Latin American countries involving their citizens in determining national budgets.

Nazir stressed in his speech that that Malaysia is at a crossroads and time is of the essence.

“Technological and industrial transformations are creating conditions in which countries either leapfrog more advanced ones or fall by the wayside.

“Success belongs to those who seize the initiative, first and foremost by ensuring domestic socio-political strength and economic dynamism. Malaysia cannot hope to compete without a comprehensive national reset; in other words, a holistic overhaul of our democracy, institution and social economy,” he said.