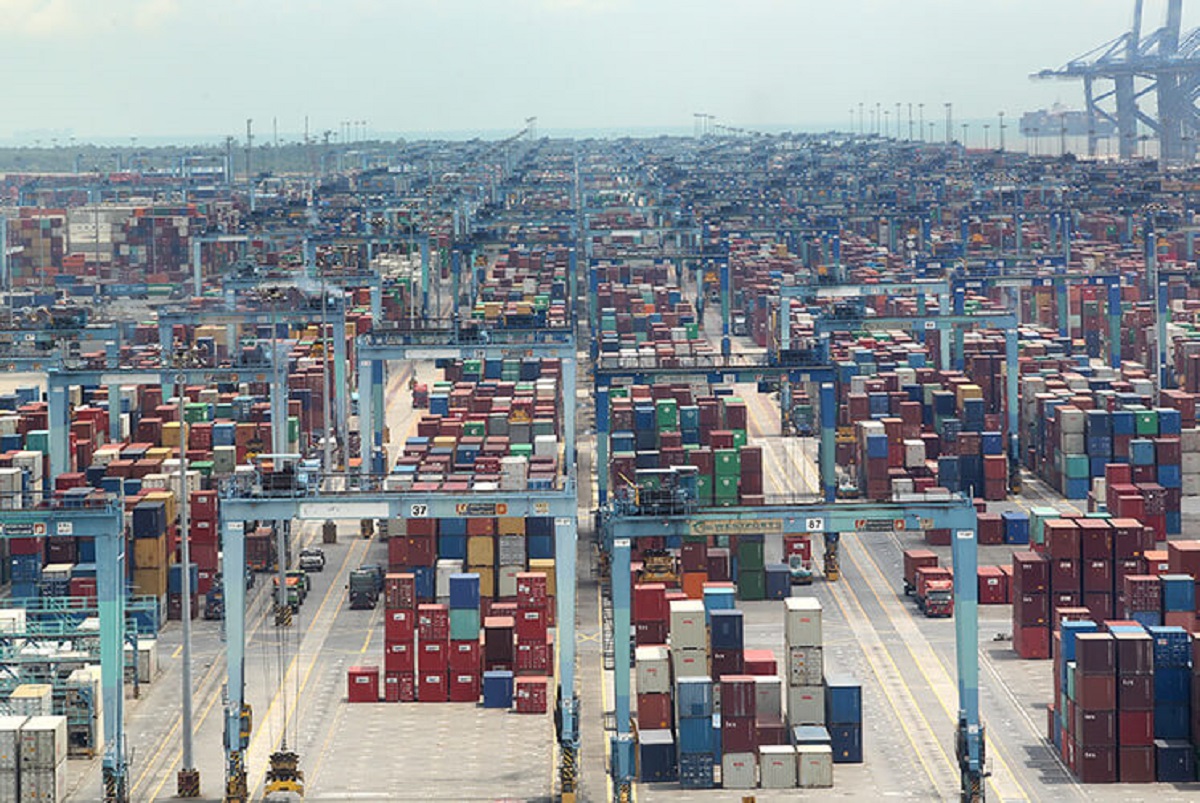 In geographical terms, Malaysia reported lower exports to Bangladesh, Thailand, India, Japan, and Indonesia although exports to China and the US increased, the department said in a statement today.

"However, exports of electrical and electronic products and rubber products increased by RM2.3 billion and RM1.5 billion respectively," the department said.

"However, imports of consumption goods registered an increase of 2.9% to RM6.4 billion," the department said.

Malaysia's August 2020 total trade, which combines the nation's export and import values, was 4.6% lower y-o-y at RM145.1 billion, according to the department.

The country's trade surplus, which denotes the difference between export and import values, expanded 19.7% to RM13.2 billion from a year earlier, it said.